Not yet Done with Bonaparte!

I swore that I would not be tackling any further large projects for myself, that it was done and dusted! But when the Warlord Epic Waterloo release came along I could feel myself being drawn to it as somehow it reminded me of my early days of plastic Airfix Napoleonics, a period of my life that I look back on with great affection. I resisted for months but the more Youtube videos about the figures that I watched the more I knew that I just had to at least have a close look at a single sprue, just to see what all the fuss was about. That was just under 4 weeks ago and since then I have fallen totally under their spell and have already painted over 300 figures towards what I plan as a DBN project with a lot more figures comprising a basic 12 point army on 60mm wide bases and a correspondingly larger table and ground scale. While I have painted hundreds of Peninsular War Napoleonics from 6mm through to 40mm it had been decades since I had given much thought to Waterloo, the battle that got me started in the hobby almost half a century ago.

My starter 12 point armies will comprise:

1 base of rifles or skirmishers

2 batteries of artillery (2 guns and crews per base)

1 base of heavy cavalry and 1 base of Lights.

To be honest I'm not too far off this already, I hope to get a game on the table by this coming weekend and with the numbers of figures per base even just 12 points per side should look good. Longer term, well be a shame to waste all the extra figures on the sprues wouldn't it? and of course there is the lovely Old Guard sprue with Grenadiers, Chasseurs, Engineers and Marins plus Guard foot artillery.

It would seem that I am not yet done with Bonaparte after all . 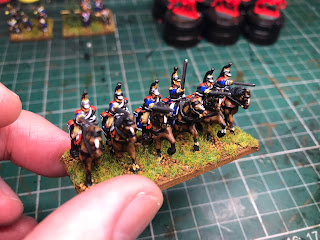 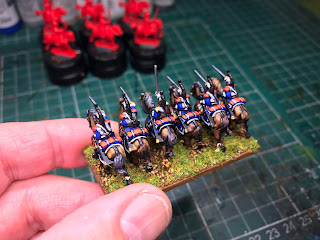 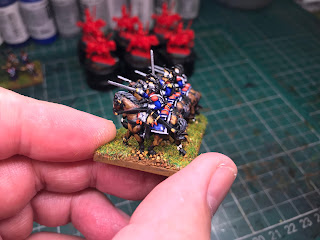 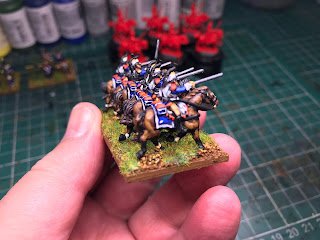 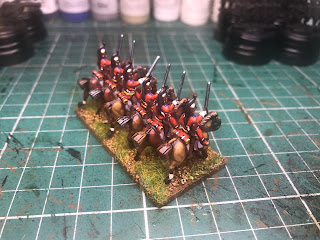 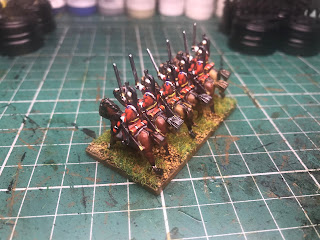 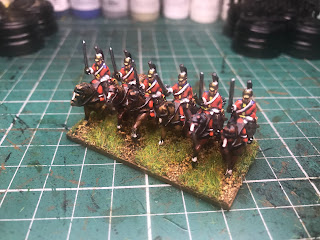 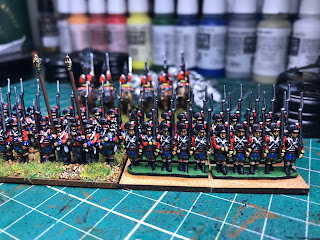 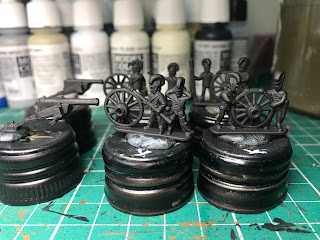 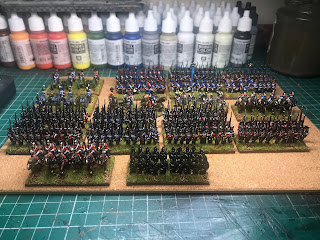 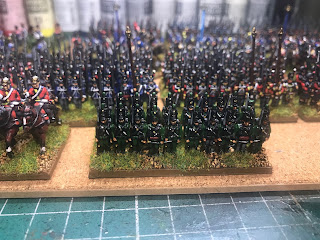 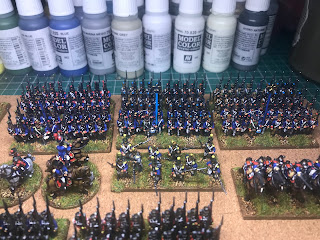 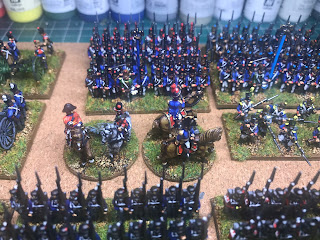 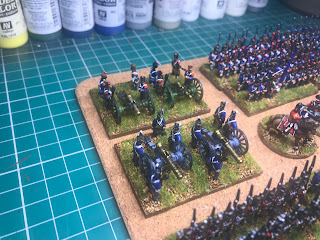 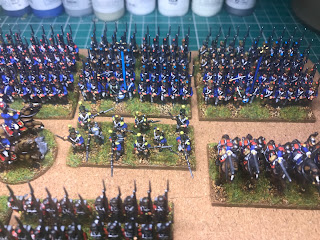 Finally, the inspiration behind the title of this post, great lyrics and bang on topic, not only Mark Knopfler in great form but a bonus seeing Emmylou Harris alongside.