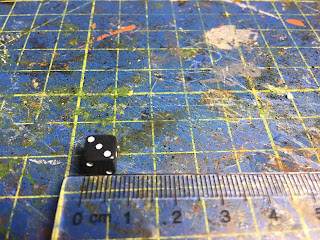 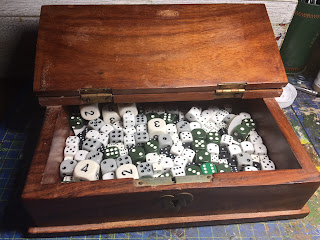 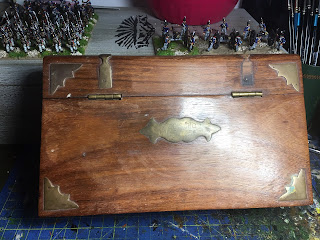 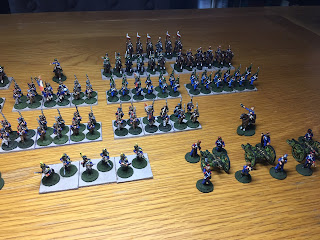 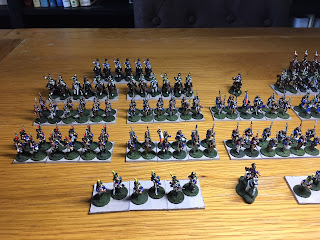 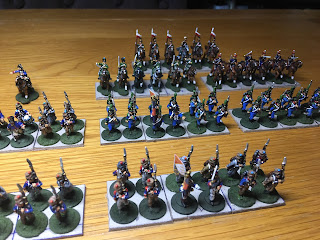 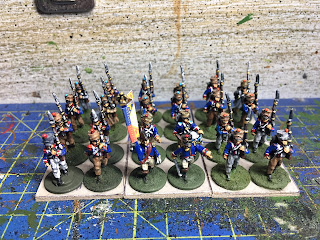 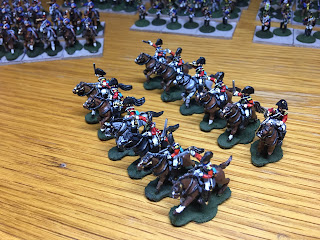 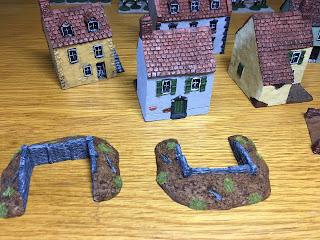 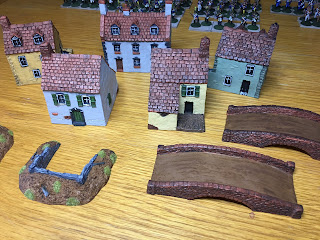 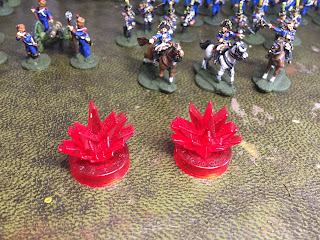 Phew, that was quite a year!

Wishing you all a Happy New Year in the great blogging tradition. For once I am not going to lay down grand hobby related plans for the year ahead, I'm just going to let things take their course. If I am honest with myself I am struggling for motivation on the wargaming front once again, although I continue to get much pleasure from painting soldiers. The figure per block C&C project has gone well with over 200 figures painted, I need to find some Portuguese and then I do plan to do the Prussians simply because I see so many beautifully painted Prussians on the 'vintage' blogs that I really want to paint some. I have decided to refrain from expanding the 'units' and stick to the original intended format of 1 figure/1 block.

The 40mm collection has hit the 350 painted figures mark and I now have 4 more Chasseurs undercoated and will just plod along with these as and when the mood takes me. Andy has more cavalry figures for me in the pipeline.

One thing I do want to do is to paint some armour again this year. Before we left the Uk in March I had ordered both the German and Soviet Bolt Action Tank war starter sets as I saw them on offer at a price I could not resist, £75.00 per set. This might seem a lot of money for a box of plastic, but bearing in mind these plastic kits are currently on sale at £20,00 a shot from warlord games they were a good deal, both sets are now listed at £95.00 each on the warlord site. The German set came over to Spain with us, but the Soviet set was 'lost' at my Daughters house until recently, thus the motivation to make a start on the first Tiger 1 you see below. I really enjoyed putting the kit together having first undercoated by brush on the sprues. I used Superglue with no problems as I have no Plastic cement here. I have no grand plans beside enjoying building and painting the 12 kits, but lurking in the back of my mind is a Winter theme, something I have never attempted before so represents a fresh challenge. I had previously built the resin Tigers from Warlord, but have to say these plastic kits seem to carry much more refined and sharper detail. The 4 part tracks can be tricky but after working things out with a dry run they went together perfectly with no gaps, the superglue gave me a very tidy finish. You see the first kit with a dark grey dry brush over the undercoat, next stage is to figure out how to give it that whitewashed look for the Russian Winter. The commander will be replaced with a metal one from warlord, he sits far too high out of the turret! 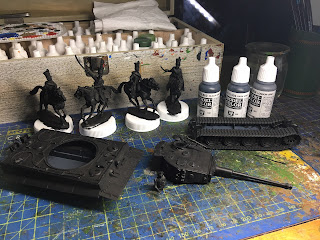 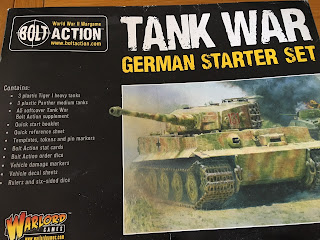 And finally, to return to the title of this post 2018 was quite a year moving to Spain and settling down here on the Costa Blanca, packing up the house and getting everything down here was pretty stressful at times, we learned a few lessons, lost a few thousand euros on an unsuitable property before finding our current house, but we are not done yet! Lovely as it is up here on Monte Corona we want to live down in one of the villages, we have both reached that conclusion. Many of the villas here are second homes and empty over Winter. We want to be less reliant upon the car and to be able to fully integrate ourselves into Spanish life so we are looking at Villalonga and possibly an apartment from where we can walk to local cafes, bars, restaurants, municipal pool, sports centre, shops  etc. We also want to be able to travel. So that's our next step for 2019. We will still be only 15 minute drive from Gandia and it's beautiful beaches. Yesterday being New Years Eve we were both feeling a bit deflated having spent our first ever Christmas without the family, we really missed them all, so went down to the beach and marina to remind ourselves why we came here, it did us a lot of good, we sat and ate mussels with a glass of Stella watching the locals enjoying splashing in the Mediterranean. The kids are due back out in January so won't be long before we see them again. Life is nothing if not an adventure. 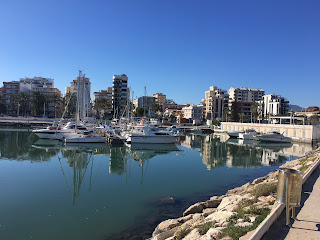 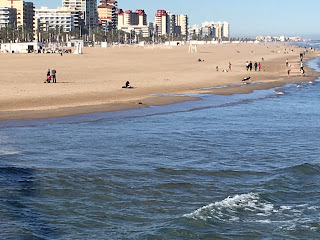