Hard to believe a month has almost flown by since my last blog update. The fact is that hobby time has been at a premium recently as the family come to terms with my Mother in Law's diagnosis of terminal cancer of the liver and a very short life expectancy. As if that was not enough she managed to take a tumble last week and break her wrist and her nose resulting in hospital and nursing home. It's tough because much as you try to think in terms of recovery from the fall. you know she only has a few months to live. But's she's a fighter and has an amazing attitude to her illness.

As a result I have had to abandon my commitment to Vintage Waterloo as I just can't focus on much right now. Roy has been very understanding, and I hope he will still be able to get the remaining units painted for the planned game. I have one battalion here for Ian, and as I have started it I will finish it in time for the event.

Meantime I have some Peter Pig ECW's to mess about with if the mood should take me. I must admit that seeing the 'Fat Wally' ECW page featuring loads of beautiful PP ECW's is very inspiring, take a look? Certainly cheers me up :)
http://www.fat-wally.com/BasicBaroqueECW.html 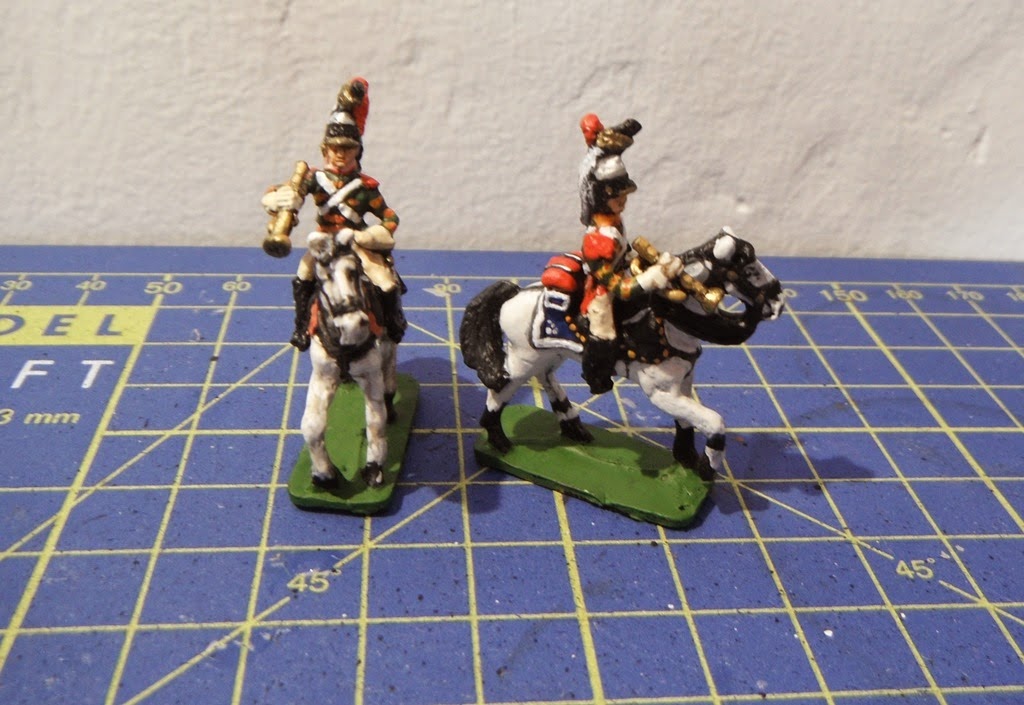 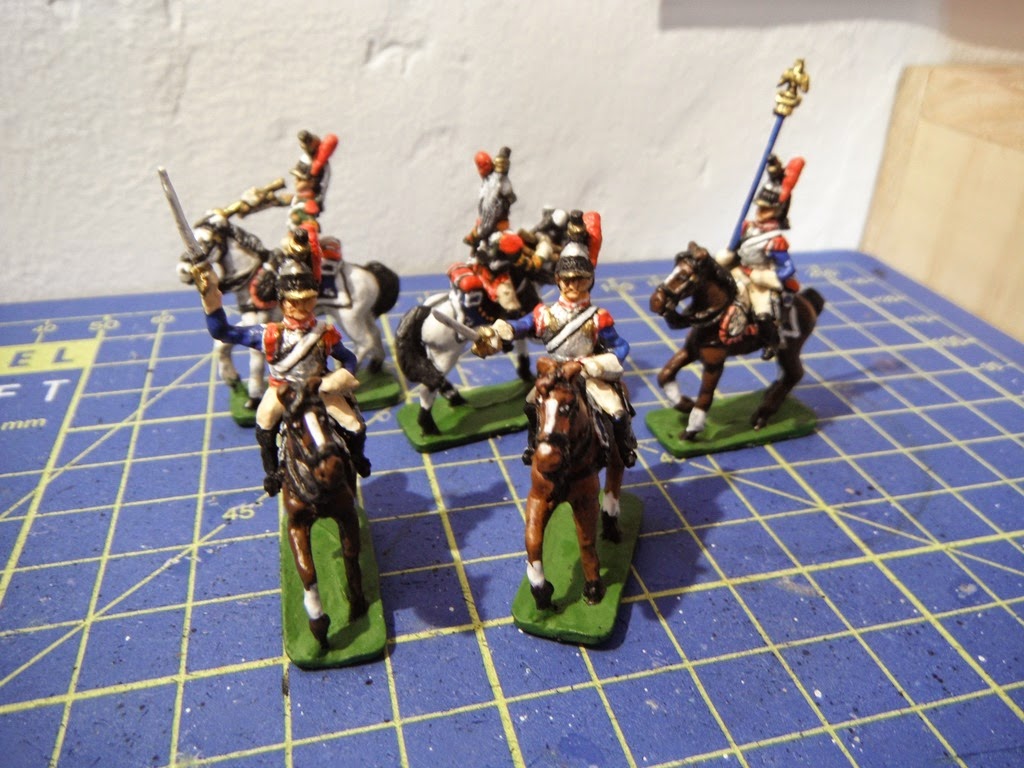 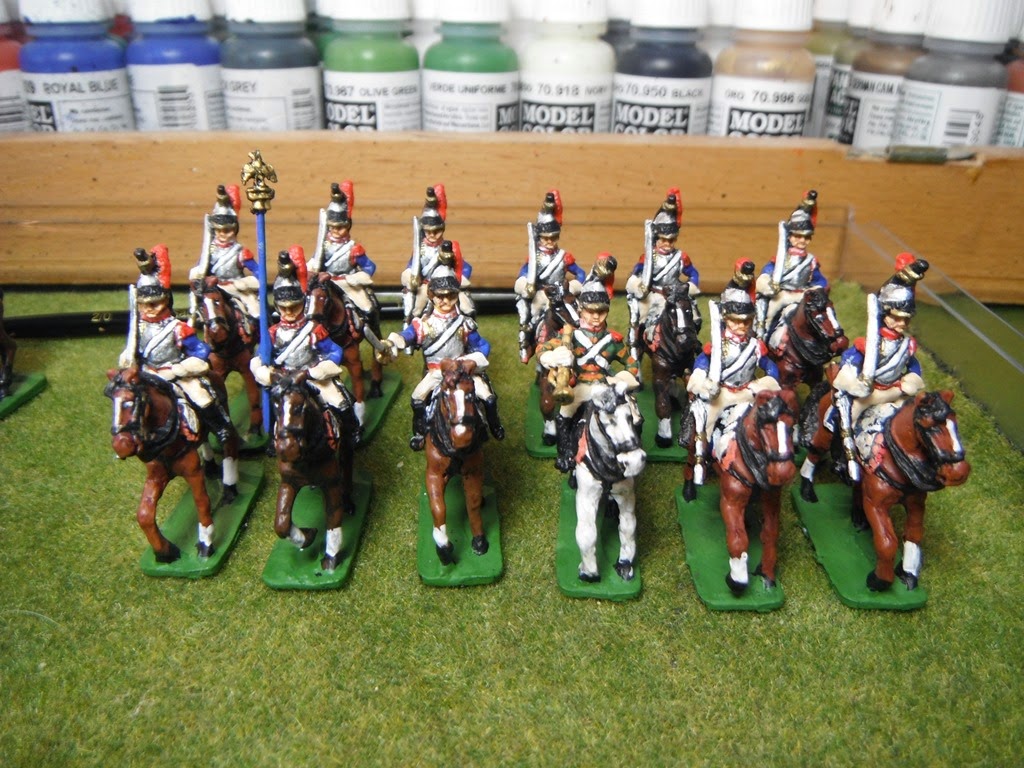 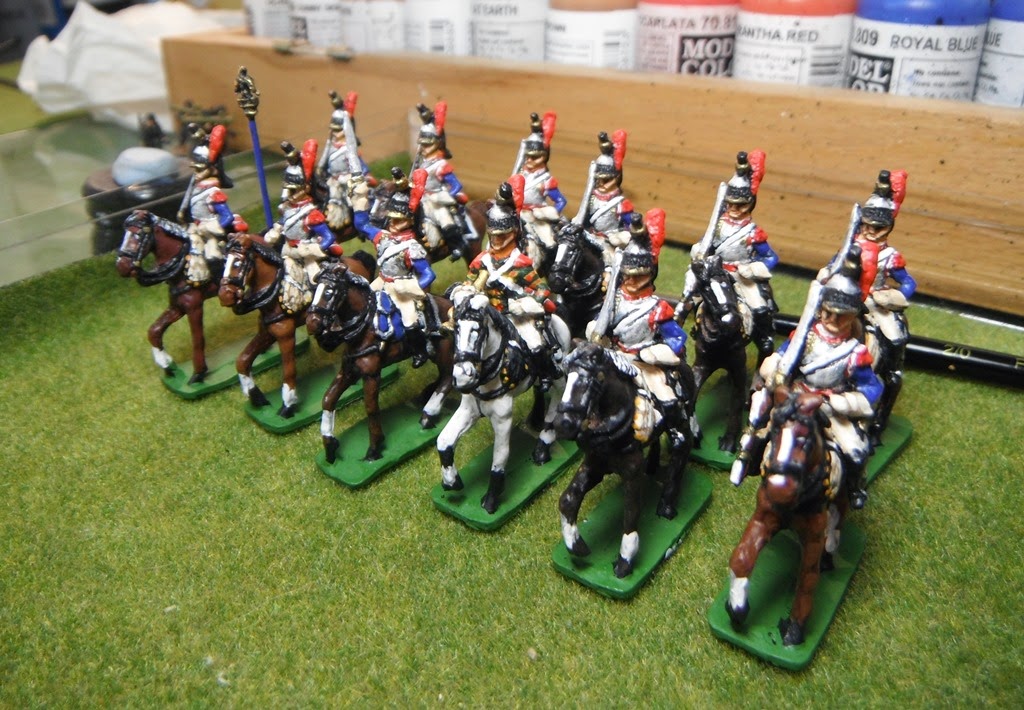 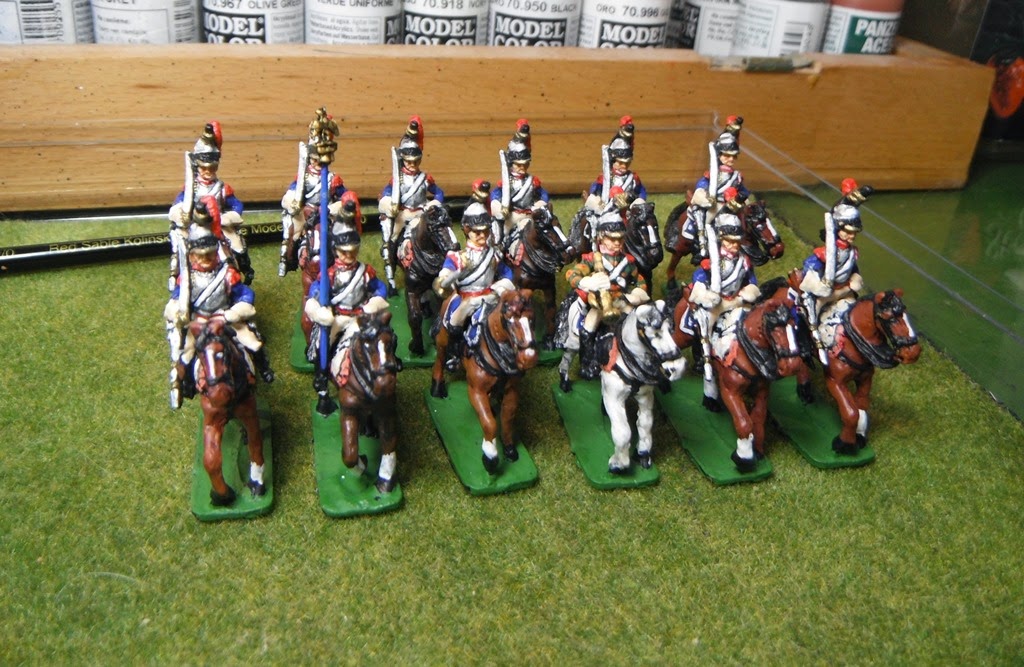