A British Victory.
The British gained 2 further Victory Banners during move 9, winning the game 6 to 3. The French lost 4 infantry battalions and a cavalry regiment routed, plus the loss of the strategic hill on their left. British losses were 1infantry battalion, 1 cavalry regiment and a battery of Horse artillery. I could have played on, but I think I have achieved what were my main aims here, to present a detailed Commands & Colors example game. Future battles will be presented in less detailed, more typical AAR format.


I now feel I have a good knowledge of the rules, and the next 2 or 3 games should see me confident in most areas. Having written this up I can now concentrate on improving my tactical handling of the troops, working on putting in place some more accurate OOB's and generally enjoying myself with this wonderful set of rules.


Future plans.
I now need to get my wargame room re decorated, it's great to have a place to retreat to where I can relax and enjoy my hobby again. Every time I open the door and turn on the light it puts a big smile on my face seeing what I have finally achieved. I want to improve the table too, the 'subtle hex' mat works very well, I now plan to edge it in a nice pine frame and work on slightly improving the overall appearance of the surface without distracting too much from those hexes. I have a spare bit of mat and I'm going to experiment with pastels to begin with, trying various shades of browns, greens and yellows, although I may use different flocks etc in the final scheme. More trees, hills and river sections are also under construction!


Figures.
I still have loads of Baccus figures here to paint, I want to do a few dedicated infantry squares with the mounted officer and colours etc in the centre. Although only for replacing a standard base when it forms square I think the work will be well worth the effort and fun to do. More Portuguese, British and French infantry & cavalry are also in the pipeline. Oh, and not to forget I need to produce small bases of infantry to replace a base occupying a village or town - I really can't live with them plonked on top of the buildings, like my C&C mentor 'Foy, I'm also one for 'Keeping things nice'. 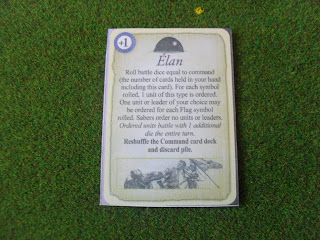 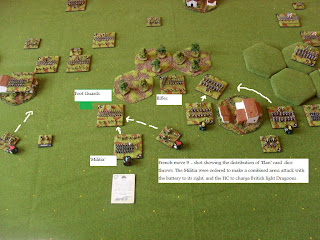 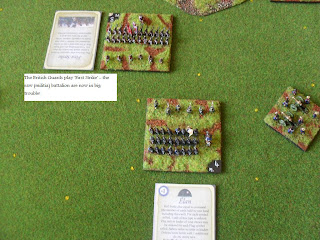 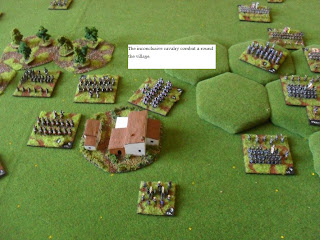 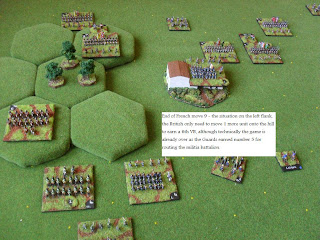 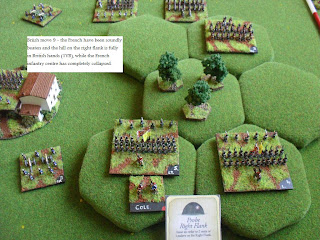 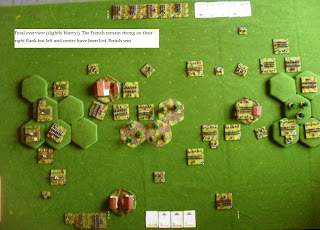