On to bigger things!

Since my late Teens I have always told myself that one day I would own a large collection of Napoleonic soldiers. Lord knows I have painted and sold many thousands of figures over the years as my enthusiasm for wargaming - though not painting - has ebbed and flowed. I had recently been looking into painting and collecting 54mm figures for display, but I like to build units featuring the different types, fusiliers, grenadiers, light company etc. I started to paint some of the 18mm Blue Moon figures the other day, but it's a busy time with a lot going on right now and I found it hard to focus. I always find starting something from scratch demanding.

When I saw that Andy Copestake of Old Glory Uk was selling off his fantastic collection of 40mm Peninsular War figures by Sash and Saber, I was unable to resist contacting him. It struck me that 40mm is large enough to satisfy my 'collector' instinct and they will look great in the large glass fronted display cabinet that comes with our new home, while still being a practical size for 'old school' wargames once in a while. Upshot is that I am now about to become the new owner of these lovely figures, I am delighted with them and Andy has kindly allowed me to share some photos here. I fully intend to add to them as the range is quite extensive. They run to about 240 or so figures painted, plus another 80 odd with basic blocked in colours waiting to be finished. The French 2nd Hussars comprise 16 figures and are magnificent!

Going to be a while before I can get my hands on them as they will probably travel out to Spain with my Son in Law on 16th June for a safer journey in the lorry with our furniture. I'm going to order some extras via Andy's Old Glory UK webstore and hopefully they can be posted to Spain. I want to add British Heavy Dragoons to start with.

Here are a few images from Andy to begin with, and a shot of what will be our new home in Turis, Valencia by mid June.... if all goes to schedule. I have already picked my future hobby room on the 1st floor, large enough for a 6 x 4 table, a painting area and the display cabinet, it is lovely and bright. 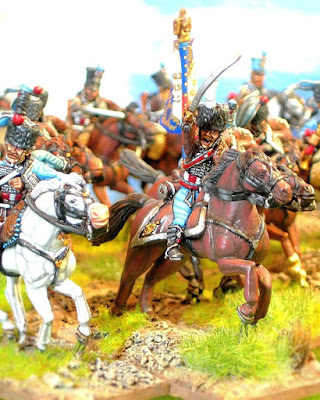 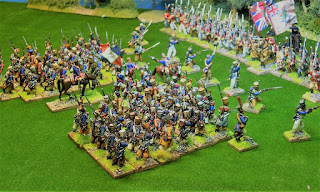 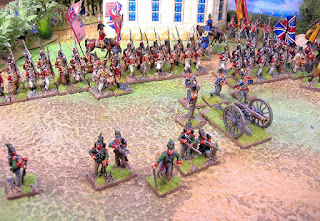 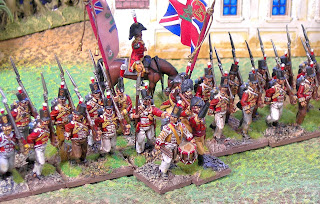 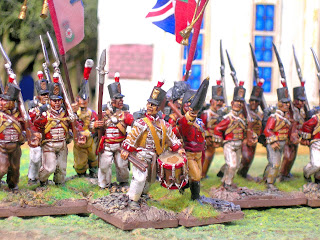 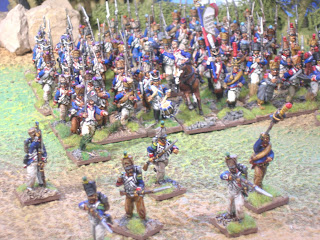 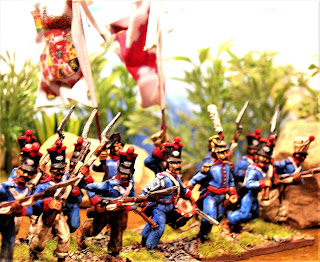 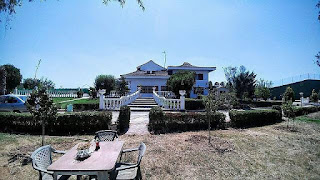 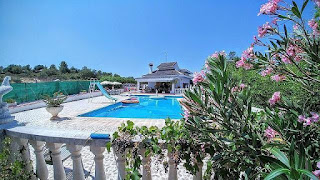 It's been a busy few days, we have found our new home and started the legal process of the purchase. The house is in the centre of a wine producing region and as such is surrounded by vines on all sides, it feels very rural and typically Spanish, yet is only 30 minutes from the bustling centre of Valencia. The local village is Godelleta, just 6 kilometres away. A  bus service operates from Godelleta to Valencia daily. Our drive into Valencia to complete the paperwork was quite eventful, especially when still getting used to left hand drive on the wrong side of the road! The Spanish are very keen on the car horn if you show any hesitation. But Valencia is lovely, beautifully clean and the people are relaxed and friendly.

Today I managed for the first time to check my box of paints and brushes properly, all survived the long journey intact. I wanted to be sure that I will be able to source Vallejo paints relatively locally here - they are of course a Spanish company - and was surprised to find that there are actually two stockists in Valencia, and one in Gandia so I should have no problem in stocking up as and when I need to. I had already checked with Andy at Old Glory that I would be able to get more troops posted out to Spain so that's sorted. I will need more line infantry and command packs.

I have the first figures ready to undercoat, British line battalion. I'm simply going to take my time building conventional units and  see where it goes. I'm now thinking that 24 figure battalions work best, allowing for the addition of the flank companies. Just one issue to solve now, that of suitable bottle tops for holding the figures. I need to start again, but all the local Rioja still has corks so water bottle tops it will be. 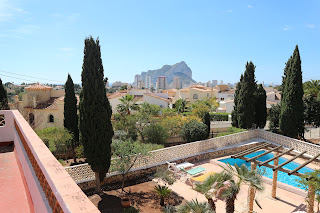 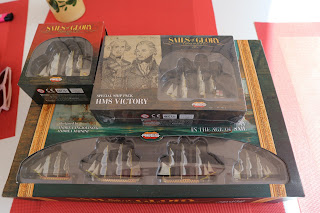 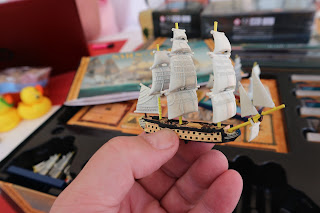 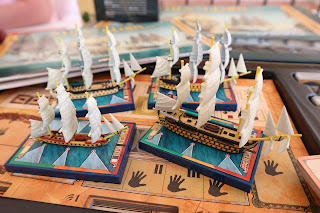 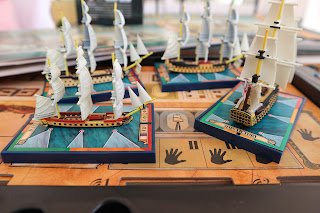 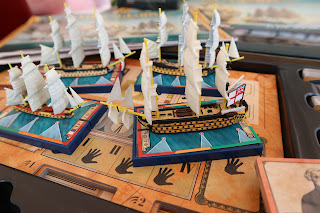 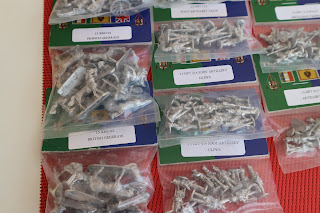 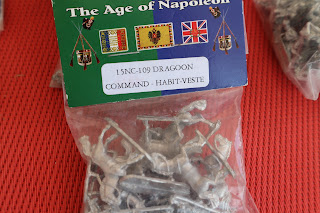 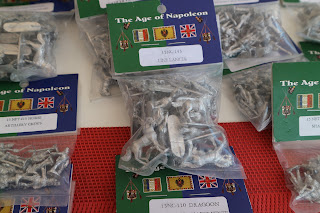 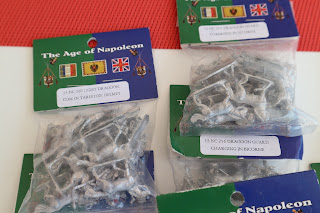 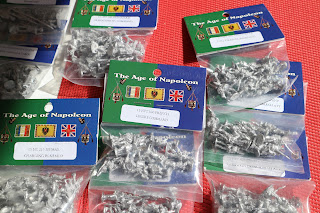 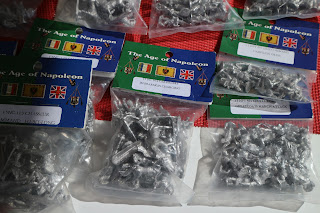 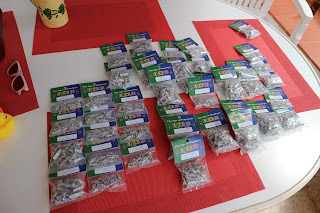