My Warlord order arrived yesterday, and to say I'm over the Moon with it would be an understatement. The quality of the plastic sprues is nothing short of breathtaking, I took a few snaps to try to illustrate the figures and the endless variety of poses one can build. The shield decals are also of a high quality. I'm pleased to see that construction is going to be far more straightforward than the plastic BA US & German plastics as all small parts are cast on.

I now have to get me started:

I won't start any of the ancients until I have finished off my Soviet BA army. On the painting bench are a T34/76, a Maxim mg team, mortar team and a new metal officer. The ME262 is also undercoated. I'm not rushing anything though, just as and when I can get up in the hobby room. I still have a BA game set up waiting to play through the last 4 moves, I hope to run through them over the weekend once I have spent a few hours working in the garden, the weather forecast being quite encouraging and temps rising.

Few pics, the Soviet Commissar has changed his trousers to a rather smart blue pair as suggested by 'Dai', just need to check they are not too bright! 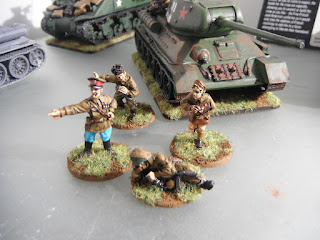 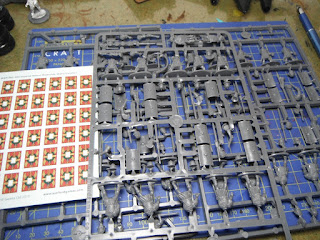 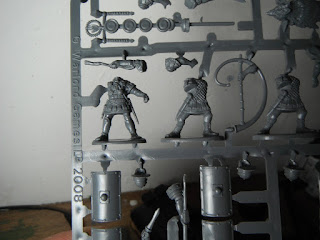 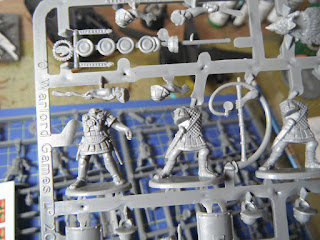 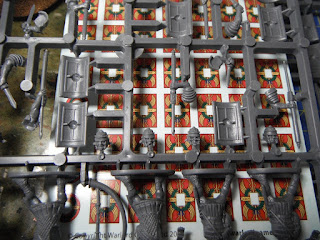 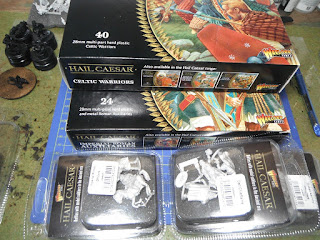 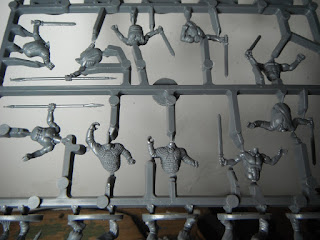 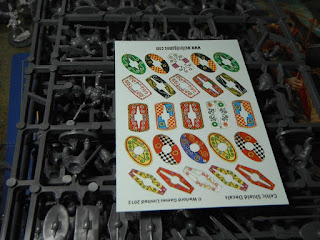