I can barely believe it's been two weeks since I last updated the blog, time seems to fly by. Some domestic upheaval has slowed painting right down for what seems like weeks now, eldest daughter taken into hospital for a week so grandaughter stayed over with us, just as my wife is setting into a new job and shift pattern. The usual family stuff really, all OK now and nothing too serious. The weather has been very good down here thankfully so the pool went up in the garden and that kept
them all happy!

This post is really a prelude to what will be an AWI battle report within the next day or so. I have been itching to play a good old game of toy soldiers for weeks now so I'm going to enjoy myself and have some fun with this. It will be the 'unofficial' AWI variant of C&C Napoleonics with a few tweaks of my own. 'Leaders' will be organised in a more accurate chain of command, and when leaders attach to a unit that is under his command he gives a +1 combat dice when in melee. However, the downside of this is that he places himself at risk - obviously - so when a unit with an attached leader loses a figure there is a 'Leader casualty roll as normal, but with only a single dice requiring a 'sabre' to remove the leader. I think this idea may have originated from Tony at the 'Aspic' blog, but its good and ideal for AWI where officer casualties were extremely high.

I'll also be using the 8 card hand, where a player may play up to 2 command cards (sector cards only), together, until such time as the hand is reduced to 5. This gives some benefits to early stage movement I find.

I'll be using Perry miniatures for this game, all individually based, one figure replacing one block. Plan is to set it up this evening and play it in the morning before the dining table is required for the Sunday roast :-) I will of course take pics, but here's just a taster (Below). The game will be fought at company level.

Fife & Drum. I decided after much thought that the beautifully sculpted F&D figures are going to be far more suited to a more conventional project, and I now intend to begin a new side project, long term, no rushing, to build up armies for British Grenadier style games. I'll add a few more Perry's yet so that I can play through the  AWI scenarios on cc.net, but my focus will now switch to F&D.

Generosity - I'm a little behind with emails, but I want to mention a couple of acts of generosity and kindness at the hands of fellow bloggers. Firstly Old John, I asked John if I could see a few samples of the Douglas Crimean range and was amazed at the number of figures he sent me, probably covered just about all the range! I decided not to go with these, but they are very good and if anybody would like some of these samples to look at they are most welcome.

From Dublin arrived a very heavy package, even the postman commented on the weight and noticed the declaration 'Toy Soldiers' written on the back. It was of course from none other than 'CK' and contained a huge number of early French revolutionary wars figures in 25mm among other delights, I had known nothing about this, they just arrived in the post with a lovely hand written note, so thank you my friend. Now, having picked out those larger figures that I can use with my AWI's I'm left with a lot of figures that I am happy to pass, in accordance with CK's wishes. I'll get a few pics later to show what's there, please bear with me. 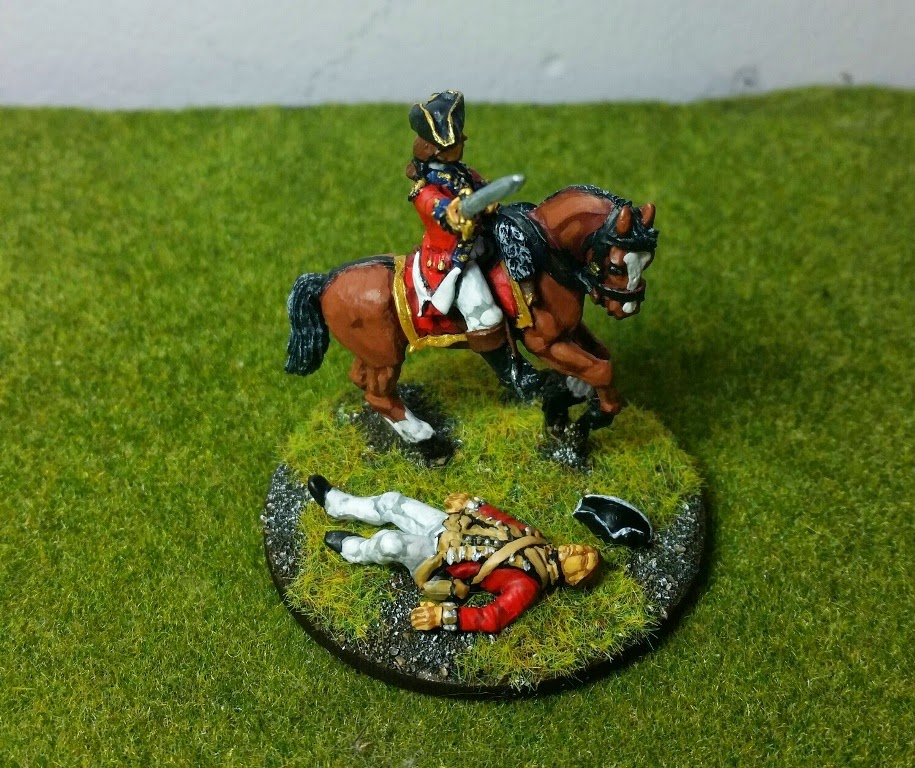 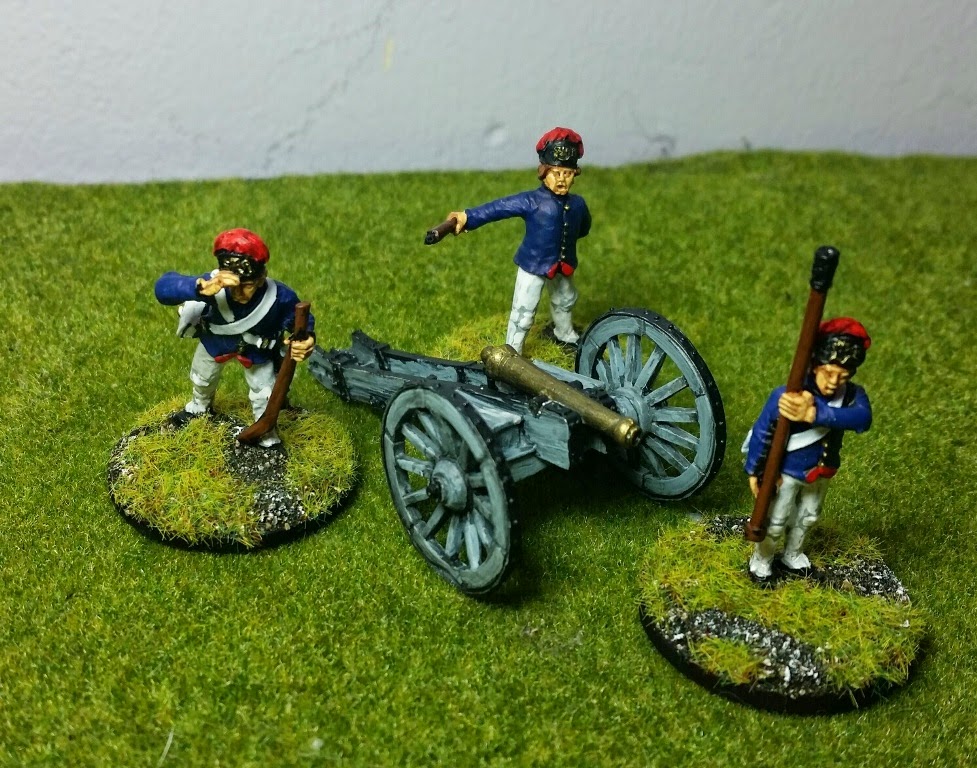 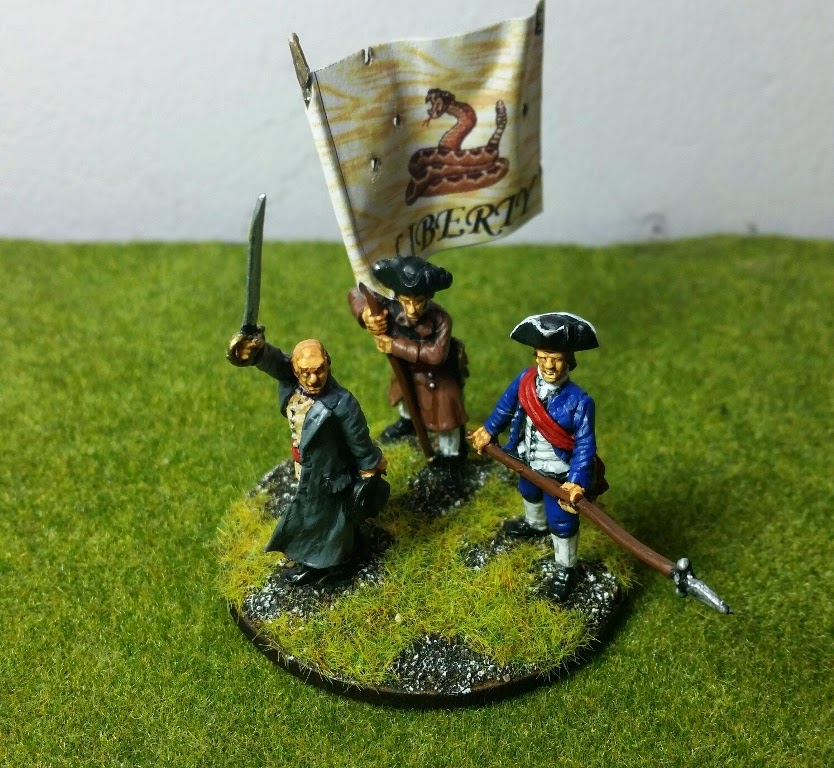 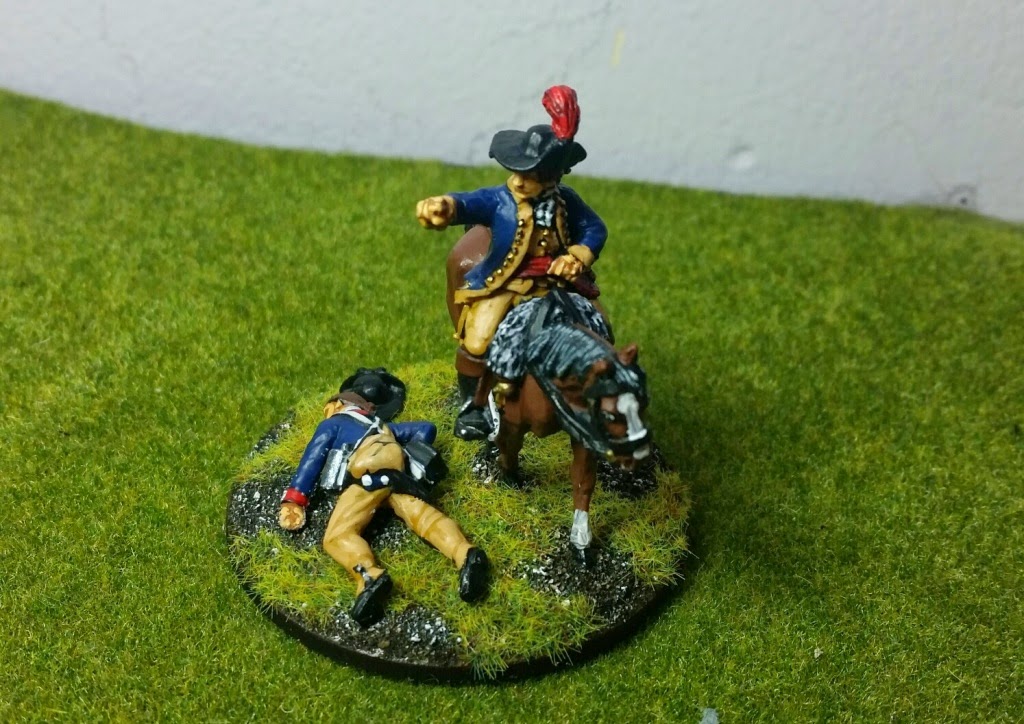