I had a run through of the 'unofficial' AWI rules yesterday morning using the 8 card hand and was pleased with how well the moves flowed. It was just a test game, played on the old felt mat grid - the intention being to produce an improved version rather like that used the 'Prometheus in Aspic' blog (here). As said before, my aim is to be able to play through the published scenarios using a simple figure per block system. To date the scenarios published are the following:

As usual with Commands & Colors scenarios the emphasis is very much on the balanced game, and the AWI scenarios have been produced with this very much in mind, but they look fun to play.

I need to add a few more figures yet, Guards and Grenadiers plus more Continental line troops etc but I'm not far off.

I'm using the play sheets I made up last year, but I may need to tweak them to match the variant rules (for example - Continental line use the 'Spanish' factors, but I wanted to make them more of a match for the British regulars). It will come together now I'm sure, and overall I can see it should work well for quick games.

Took a few pics at the start to show the collection so far. Once done I'll be focusing on building up more conventional forces using Fife & Drum Miniatures.

I also took a few more 'posed' pictures of my command bases. 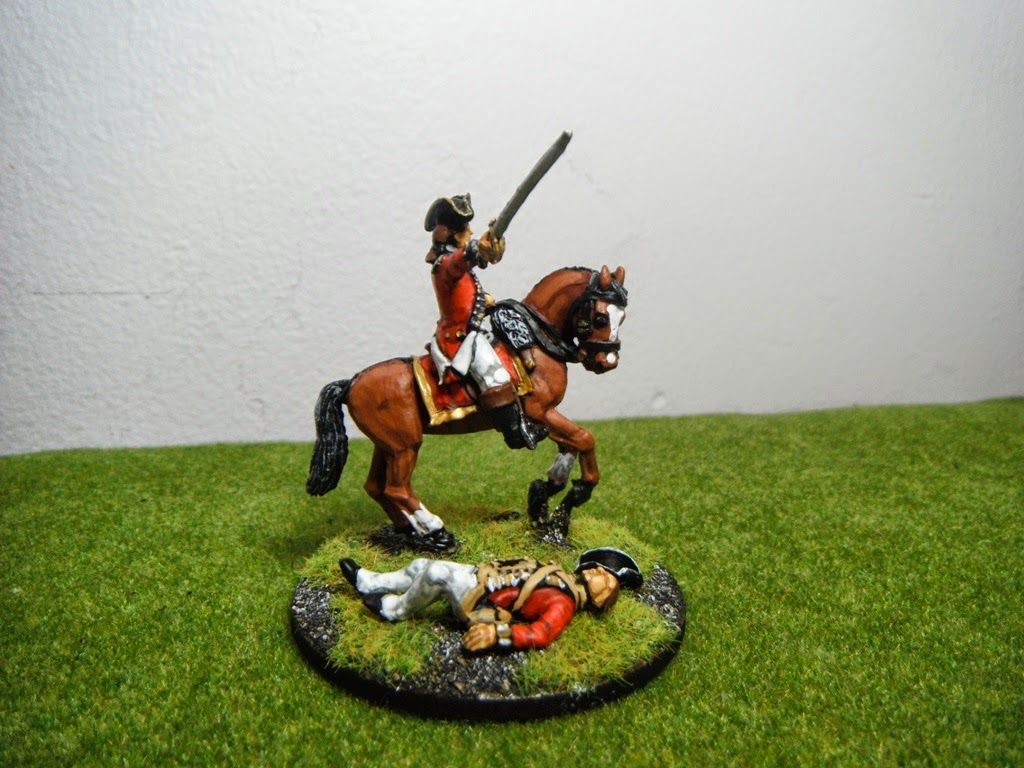 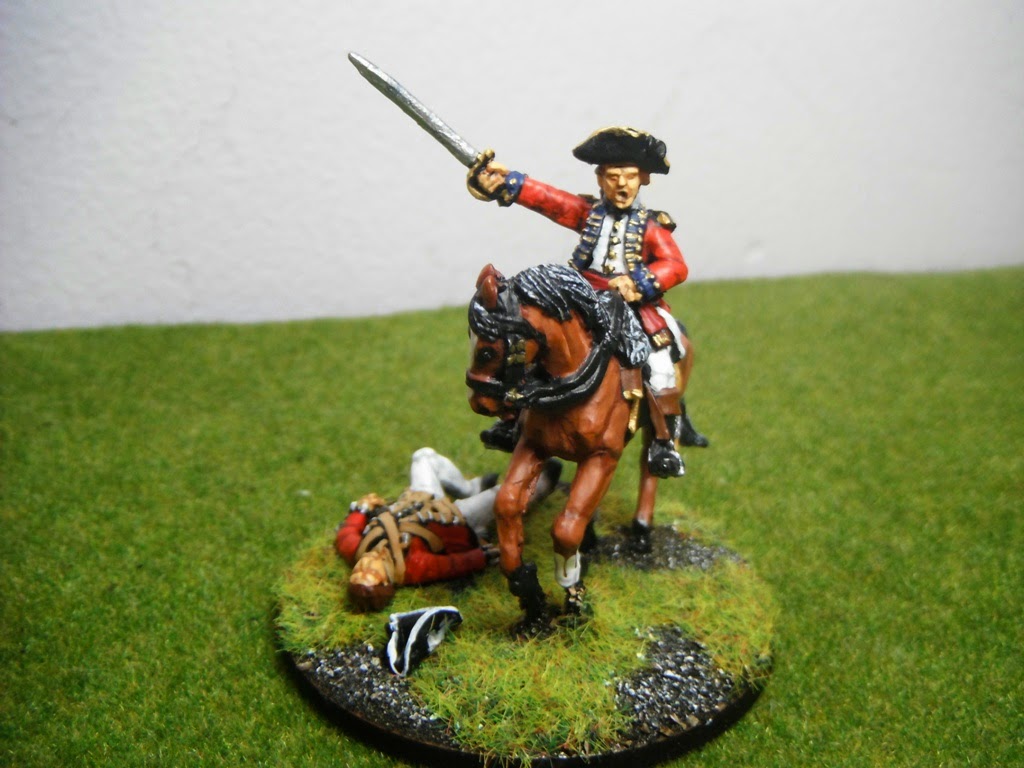 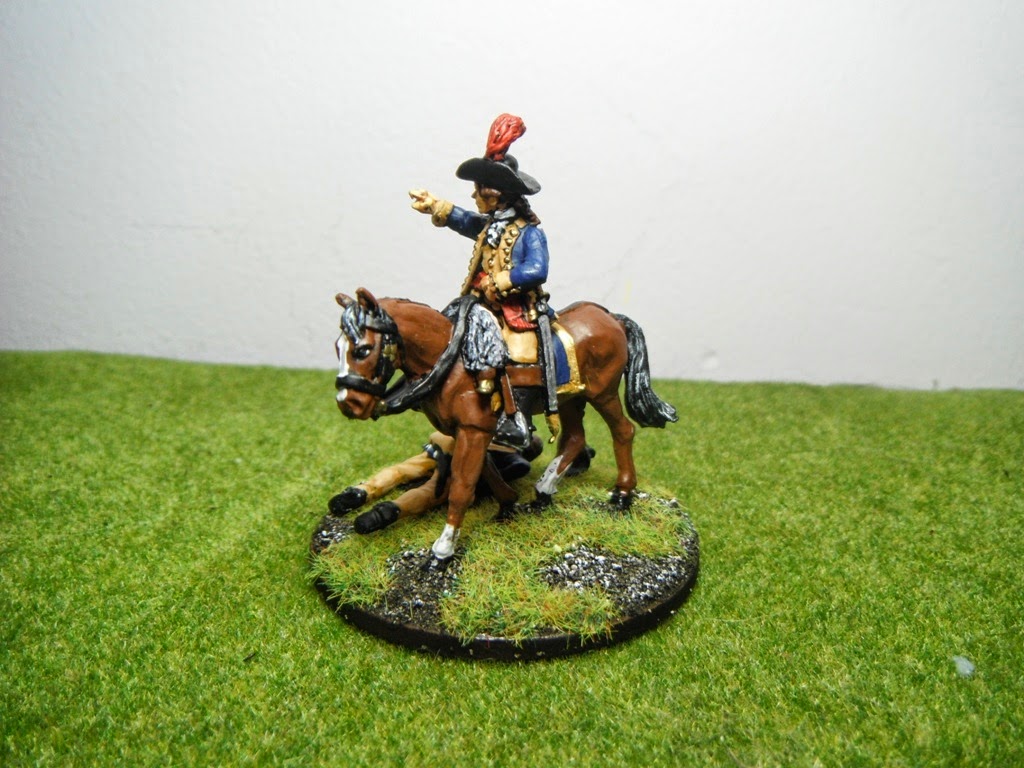 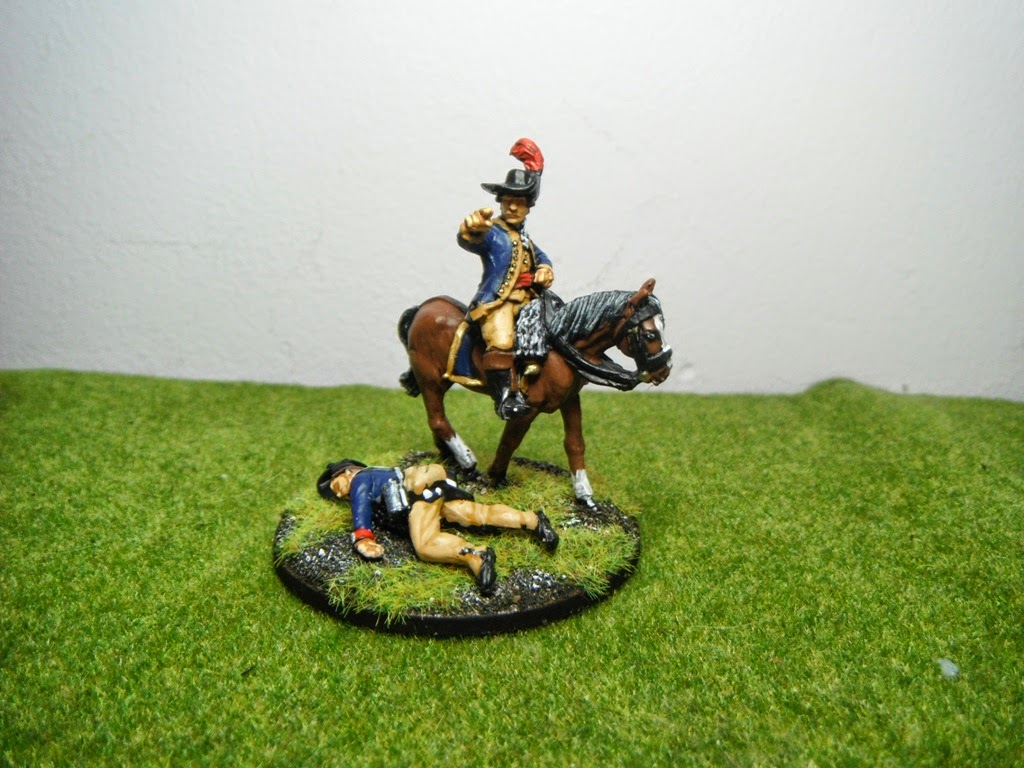 And finally, a couple of shots showing comparison between Perry plastics and metals as discussed on TMP. I think they are a fine match.