'Day of Syn' and general progress!

It's that time of the year when dear old Dymchurch is rammed with holiday makers and day trippers and it's almost impossible to walk down the village High Street without getting caught up in a seething mass of bodies, many of them lobster like in colour given the recent high temperatures. Unlike many UK traditional seaside villages Dymchurch retains much of it's charm, there are no empty shops and enough visitors to allow the traders to make a good living during the Summer season. There are several caravan parks on the outskirts of Dymchurch and it remains a popular place for families to bring children. Throughout August we have free childrens entertainment in the form of a Living History Workshop where  kids get to dress up as smugglers, make swords and go 'Treasure hunting' on the beach etc. Fishing boats are towed down to the beach via the central slipway on the incoming tide and return later in the day when the tide turns. The beach is the big draw, miles of soft sand and on a good day the water is full of children swimming and playing.

This August Bank Holiday is the traditional Dymchurch 'Day of Syn' named after the Dr. Syn series of smuggling stories written by Russell Thorndike. It's a weekend of free entertainment including re enactment on the beach, live music and many villagers enjoy dressing up as smugglers. It's advertised as a weekend of 'Smuggling, Wenching & Drinking' and the atmosphere is always great. The preserved Martello tower will be open to visitors and offers a lovely view from the gun platform on the top. It's a very busy weekend and you really have to arrive early to have a chance of getting parked! 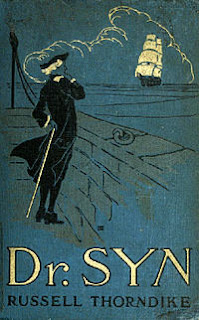 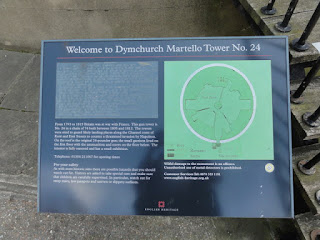 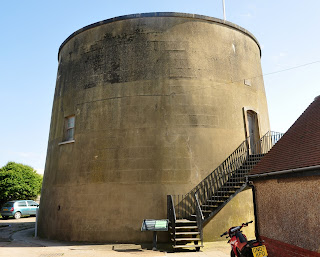 Back to Wargaming!
I have painted a few more British redcoats and general Wolfe, all by Front Rank. I have another 30 figures coming back from John the painter, including 10 more British regulars. These, with the additional 4 I have just finished will make up five companies of eight figures including the Grenadier company, leaving just the light company to paint. I'm onto the two artillery pieces for the crews that John has also painted for me (see pics), then I have two mounted generals to do. 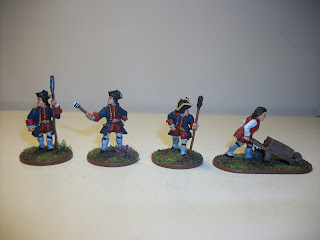 I'm also still beavering away at the 15mm tanks for Flames of War, need to finish the basing and decals. There are also a number of T34's unpainted so I'll get them done and add the wonderful tank riders to finish them. I hope next weekend to have a run through of Sharpe Practice.

A few general pictures of what I'm up to at present. 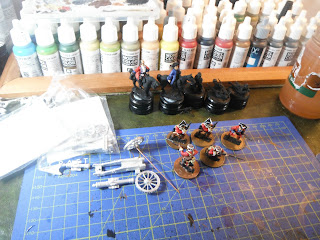 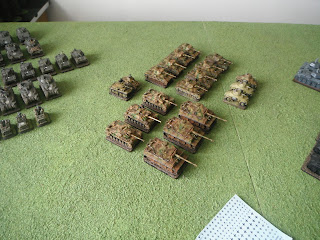 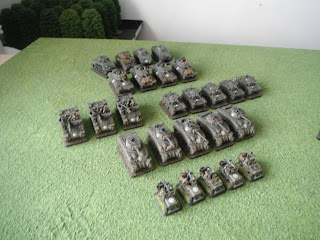 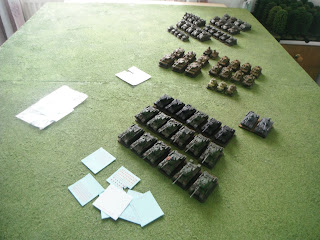