This is the first of the 'official' Commands & Colors Peninsular scenarios that I will play. It's a small game and represents the first French position on 17th August 1808. I have added the scenario set up details below as it is all available on the ccnapoleonics website.   Having spent a day making more hills and trees I have been able to duplicate the set up map exactly at last. Pictures show the table and troops deployed. I have marked the two British Victory objectives with French flags! The battle will be played within the next couple of days in a single session and a full AAR will follow. As it will be played solo I intend to command the British attack and use 'Foy's' clever 'Blind hand' idea for the French. See HERE for the explanation.

The bottom image shows my flashy new double sized C&CN reference sheets on the wall in my games room. I can play almost 95% off those sheets now, only requiring to check the rule book now and then when in doubt. The larger A3 size makes it easy to see at a glance. Thanks once again to Foy for the graphics work, I spent a long time trying enlarge the pdf and he came to my rescue!

Historical Background
After landing unopposed at Mondego Bay, Sir Arthur Wellesley led a Portuguese/British army of some 15,000 men south towards Lisbon. Opposing him was General Henri Delaborde, with a force consisting only of some 5000 infantry, 500 cavalry and 5 field pieces. Delaborde resolved to fight a delaying action against Wellesley’s advance while awaiting reinforcements from Generals Junot and Loison.
Delaborde chose his first defensive position in the hills just northwest of the village of Rolica. Wellesley advanced in three columns against the French, ordering the Portuguese troops under Colonel Trant on the right and Fergusson’s column on the left to turn the enemy’s flanks, while the artillery and infantry in his center were to engage the enemy in the front and hold them in position.
The British attack was underway by seven o’clock in the morning on the 17th. Although the French were hotly engaged all morning, Delaborde’s outnumbered force still held onto the hill position. However, by early afternoon, the wary Delaborde could see that his position was being outflanked and quickly moved his forces back to a second defensive position to the south.
The stage is set. The battle lines are drawn and you are in command. Can you change history? 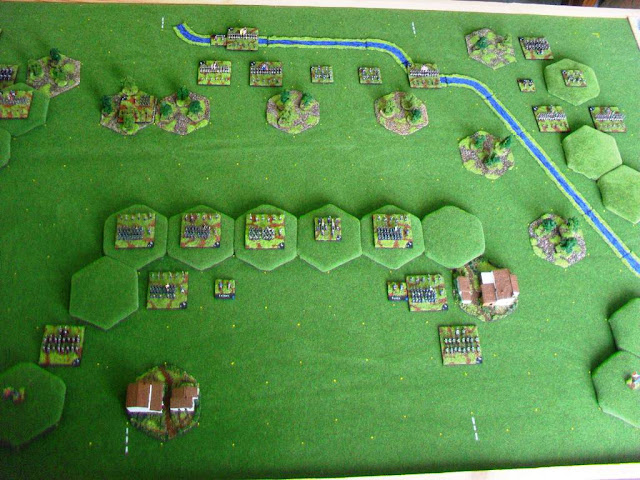 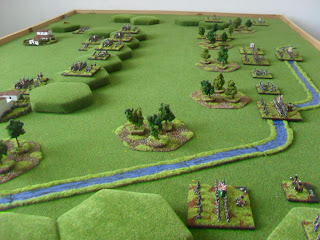 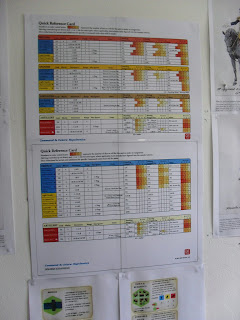