The rest of the battle report will follow shortly, suffice to say for now that a spirited charge by British Dragoons has restored the perilous situation that the Portuguese were in, although one square was subsequently attacked downhill by legere and routed. More to follow.

British Hussars, watched over by two giant 28mm Victrix French! I'm off again to paint a few more ECW units again but I have been researching Portuguese cavalry and artillery as required for several Command & Colors scenarios that I plan to play. I'm lucky enough to have a copy of this excellent booklet shown below which gives me all of the information I need to paint Portuguese troops. It's an old work by no less than 'Foy' and is incredibly well researched and written. 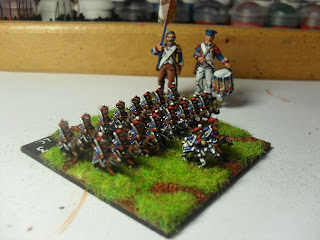 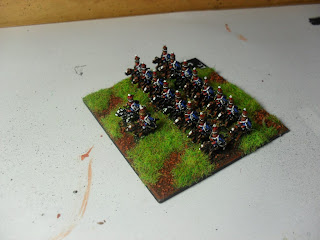 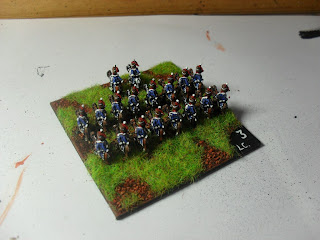 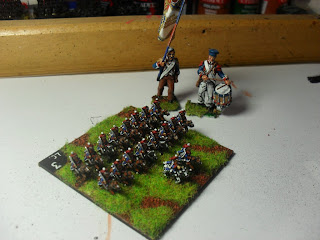 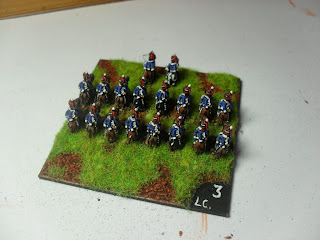 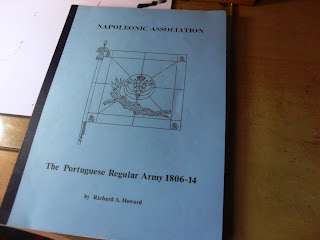 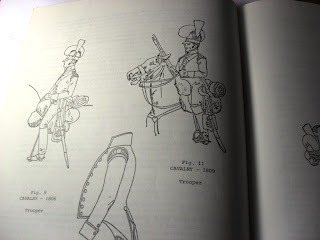