Lockdown project parade & what next?

Hard to believe that almost three months have flown by since I decided to paint myself a couple of 12 point DBN armies as a lockdown project. I achieved that by the end of April as planned and have continued to paint on a daily basis since then. The switch to AB infantry certainly helped fuel the enthusiasm and I have now arrived at the point that you see below. I have no doubt that I will now expand the armies for the 100 days campaign, but this will be a more gradual ambition over the next few months.

I decided to stick with Blue Moon for the cavalry because the AB's are somewhat larger and I do not want to repaint my  cavalry, it's not so much the AB horses - which are beautiful sculpts - but the riders that do not sit well beside the BM's, although the infantry are a perfect match. As a nod in the future direction I painted a base of Life Guards and will add the Royal Horse Guards next, these guys are actually mounted upon AB horses and that works very well.

I'm well stocked up now with figures for the project, but once I have painted the second of my Portuguese line bases (tomorrow) I'm going to take a couple of weeks break and paint some figures for Old John that have been patiently waiting for some time now. Meanwhile with life slowly beginning to return to some normality I'm going to get some DBN games in on the new table including some of the scenarios from One Hour Wargames. I think I have achieved exactly what I set out to do three months ago with the overall look and feel of both the table and the figures. 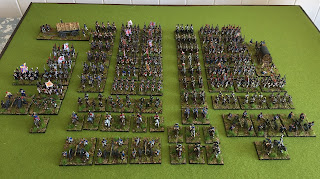 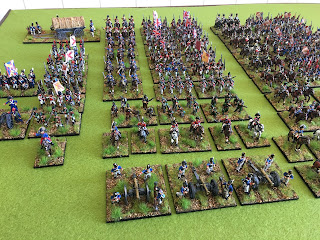 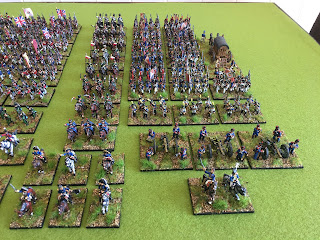 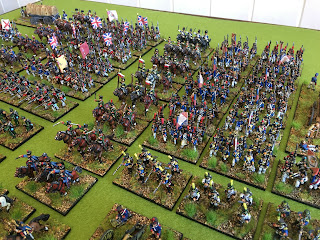 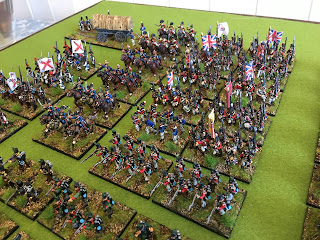 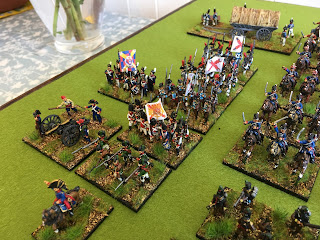 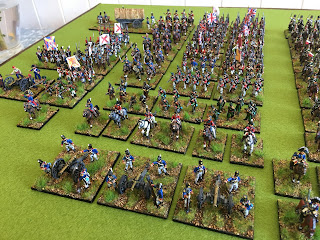 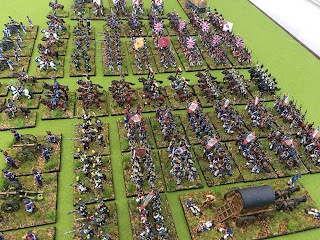 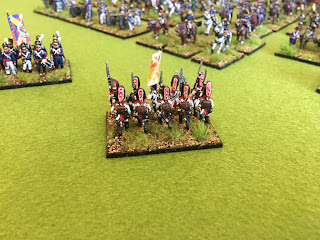 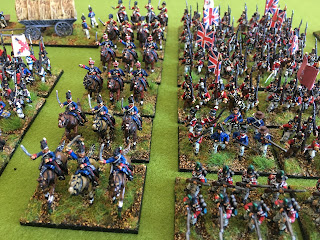 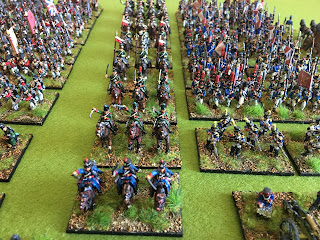 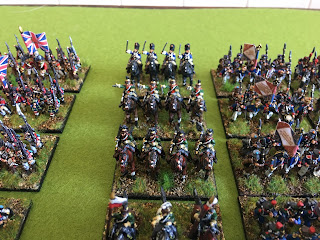 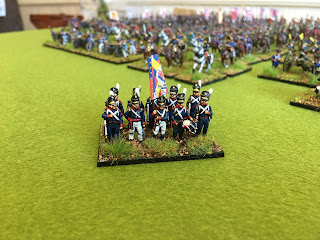 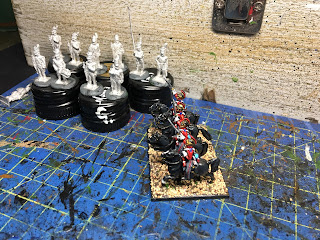