After weeks of seeking inspiration for a new project/direction I have finally made up my mind and committed to a new period, something I have never done before, but always  fancied having a go at. Romans/Celts are out, 18mm Napoleonics are also out as I really wanted to start something fresh and different, and inspired by second edition Sharpe Practice and the beautiful figure range produced by Front Rank it's going to be the French Indian War. I have not been able to get this conflict out of my head for months since watching several hours of 'The War That Made America' documentary on Youtube, and it's just perfect for large scale skirmish games. Figures are on order and due any day now, and I'm already planning ahead on how to base them, individual bases with magnetised movement trays. A trip to B&Q this morning sourced some excellent 28mm washers as well as a new painting lamp and I am really looking forward to painting some bright uniforms again. From the Lardies came the rules and mdf tokens plus cards etc and I have been actively reading and watching battle reports. This will play second fiddle of course to Bolt Action but I don't plan to add anymore to the collection beyond terrain.

I have needed a change for some time now as motivation has really dipped recently. The wargame room is sorted and cleared out, table is back up and edged and storage/shelving sorted as I have a fair bit of BA related stuff up there now.

A bit of Summer would be nice, the constant wind and rain has got me down. Yesterday lunchtime after taking the car for it's MOT and passing, I had to drive into Folkestone to unblock my debit card following a telephone security check, and I was not a happy man by the time I went through the seemingly endless procedure to get it sorted out, it poured with rain and I was of course wearing just a t shirt so got soaked. I made my feelings known in the branch then drove home. By the time |I got home I really fancied a pint as I was gasping, the sun came out so off we popped across the road to The City of London. We sat outside, it clouded over again and down came a heavy hailstorm shower that went on for ages. A couple of pints of IPA later though inside the pub in pleasant company restored my mood and it finally cleared up revealing a blue sky. It really has been a rubbish summer down here so far, but today the sun is shining. 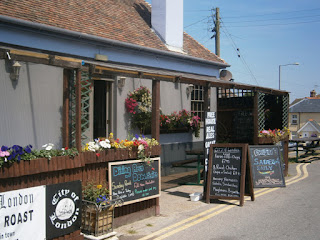 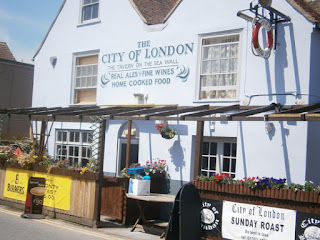 I will get back to finishing off the last few 'Last Levy' figures today, I notice one of the figures is firing what looks like a rifle fitted with an attachment to allow it to fire round corners, I thought it was flash at first! A bit of research revealed BA rules for this weapon, a  Krummlauf assault rifle, more on this in due course but you can see the figure in the Warlord box set image below at top right.How useful is that! 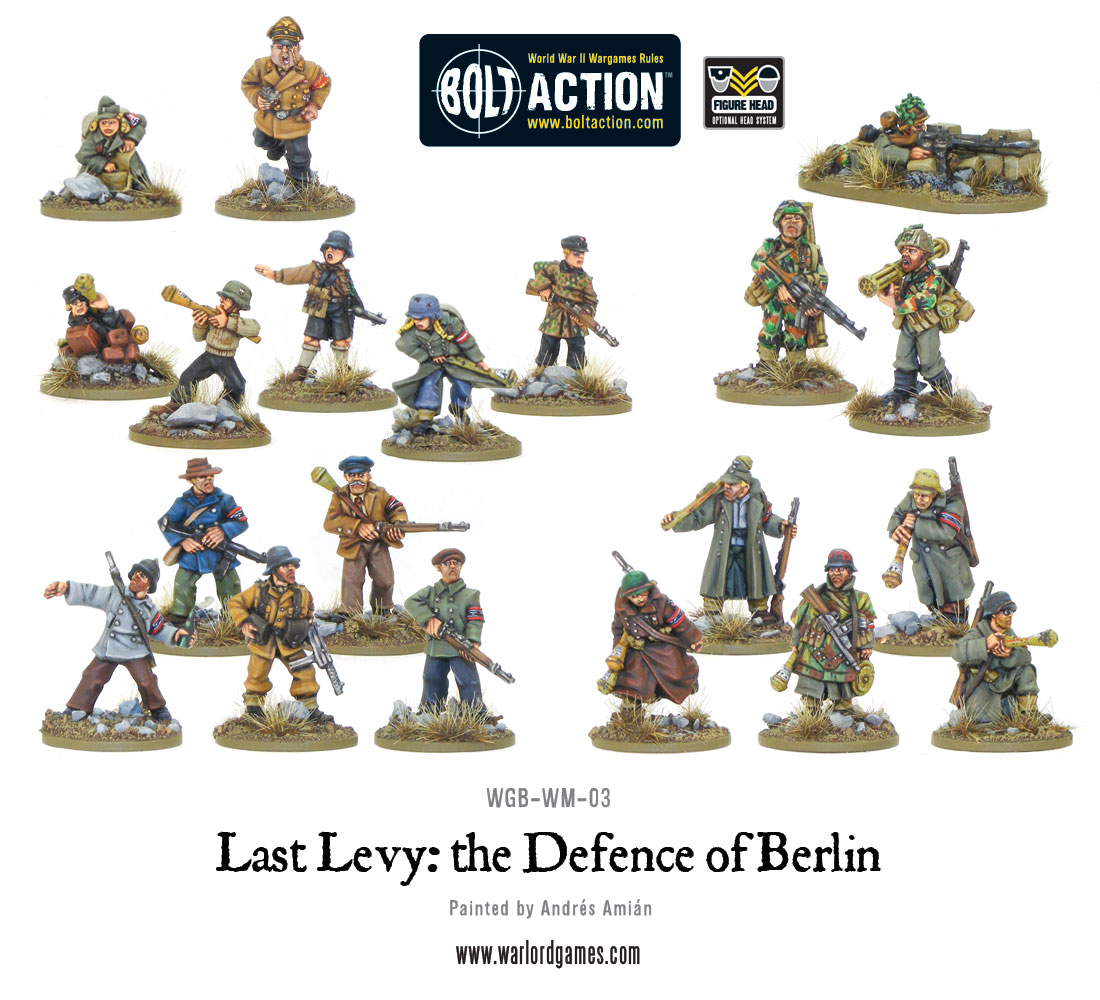