The great 28mm AWI distraction is now sold off and it's time to refocus once again. I never have regrets when I sell off figures as I know they will actually be used as intended, for playing wargames. I get my gaming pleasure from Commands & Colors Napoleonics (see below), something about those neat wooden blocks just works for me and the scenarios never fail to give me enjoyment.

So what next? Well, the main focus will be on commission work for a while now as I try to catch up, but I will also paint up the odd Fife & Drum figures, if only for display. I do have another small project in mind, much less time consuming than 28mm figures, but more of this in due course once something is painted.

I took a few snaps of the few F&D's already painted. I rebased them and they look much better. The detail is so crisp on these castings, and they lack the annoying casting worms left on the Perry figures. You can see how anatomically correct they are, tall and slim with long muskets and strong bayonets. 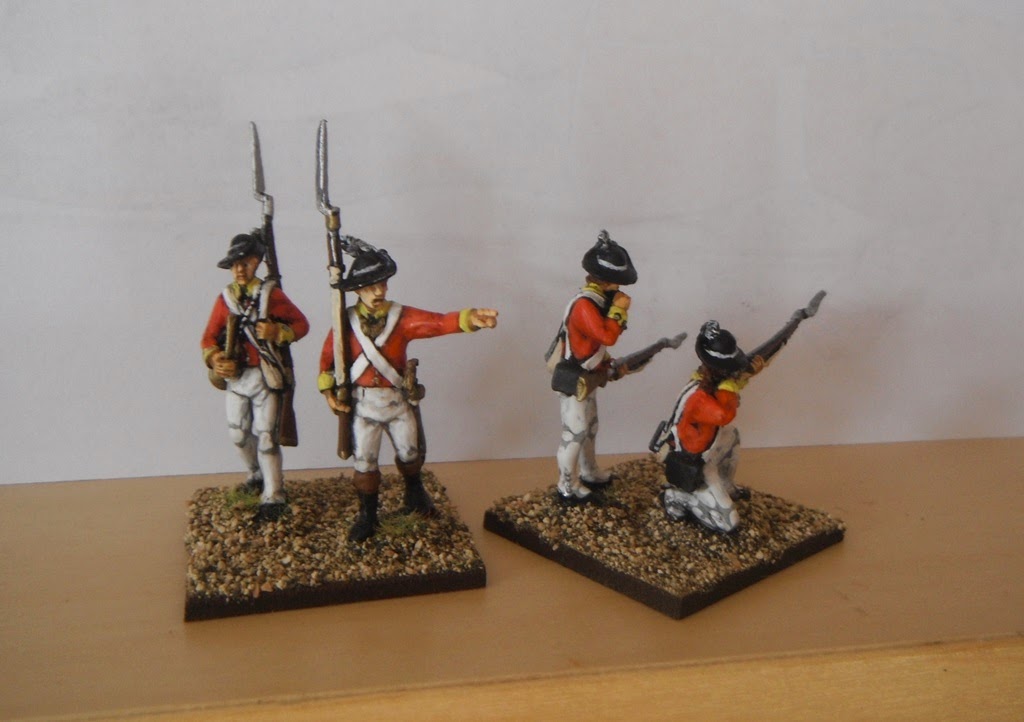 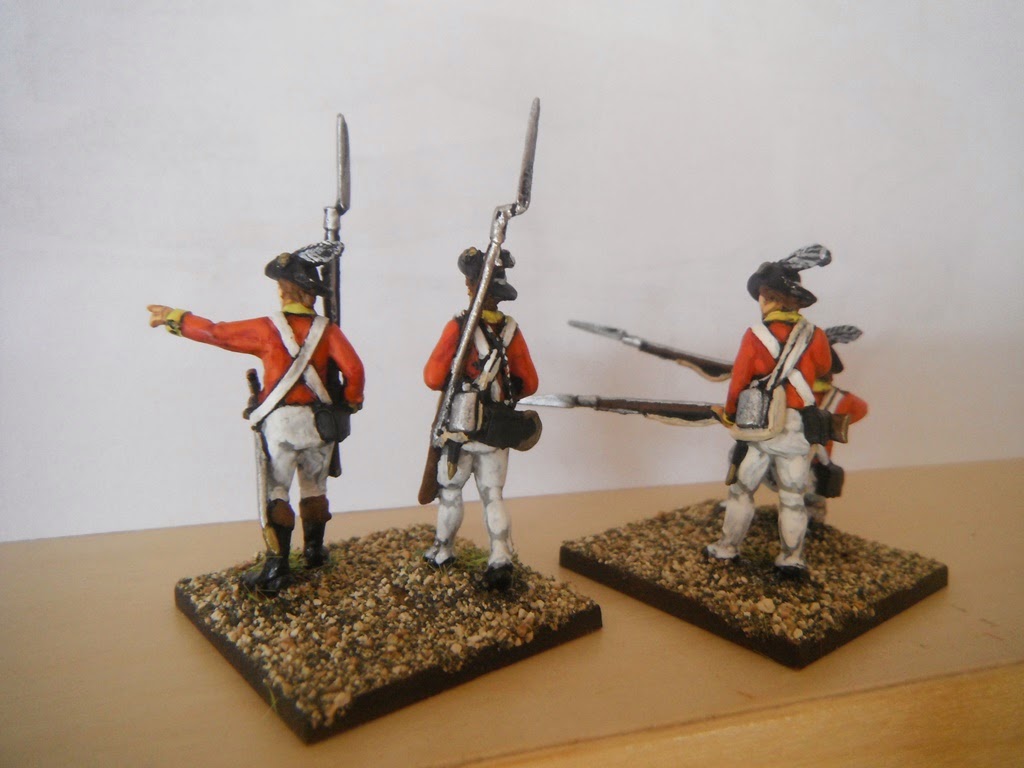 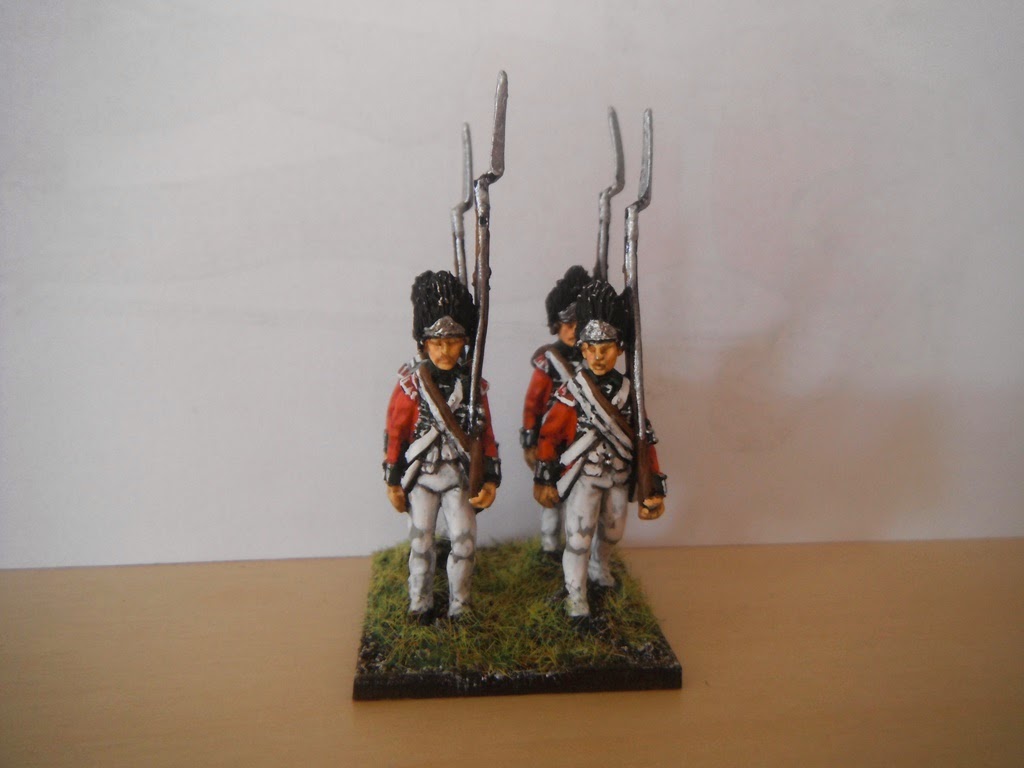 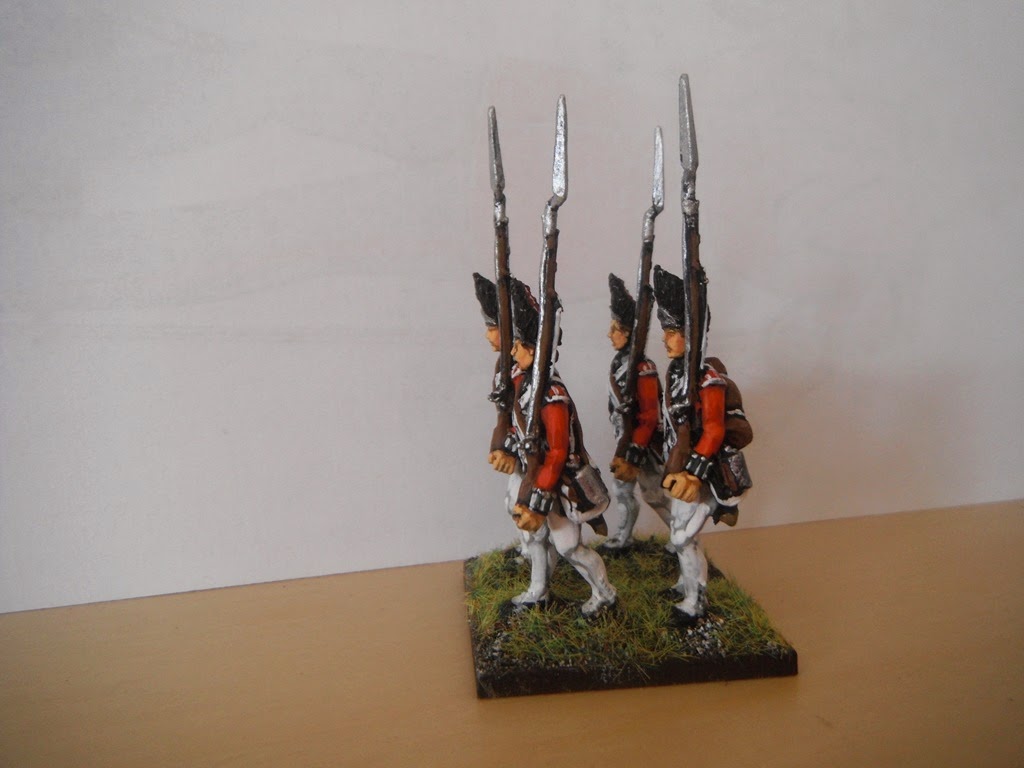 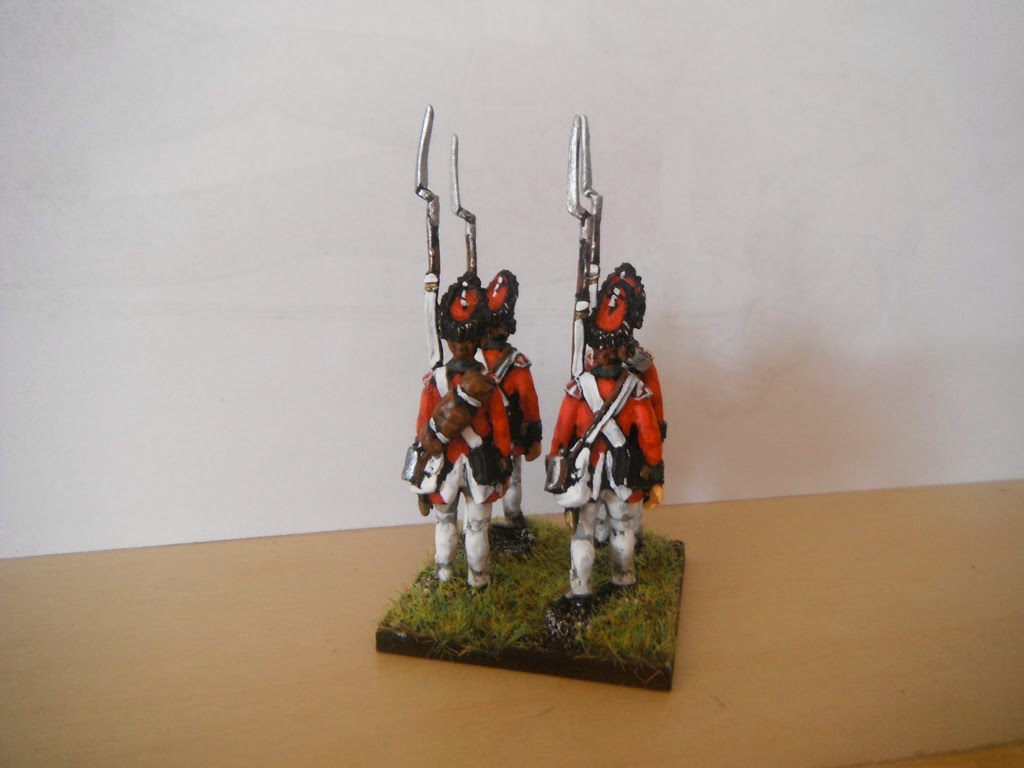 The French are hampered by lack of centre cards now while the Russian hand is strong. Seeing the Russians reform for a counter attack Eugene has no choice but to throw his heavy cavalry forward to pin Russian infantry in square and reduce the command hand by two cards. It's classic C&C game play, both sides having to pull back reduced units from range while trying to feed forward fresh troops, frustrating for the French who still have no centre cards to play. At this stage its all to play for, one good card could turn the game either way now. 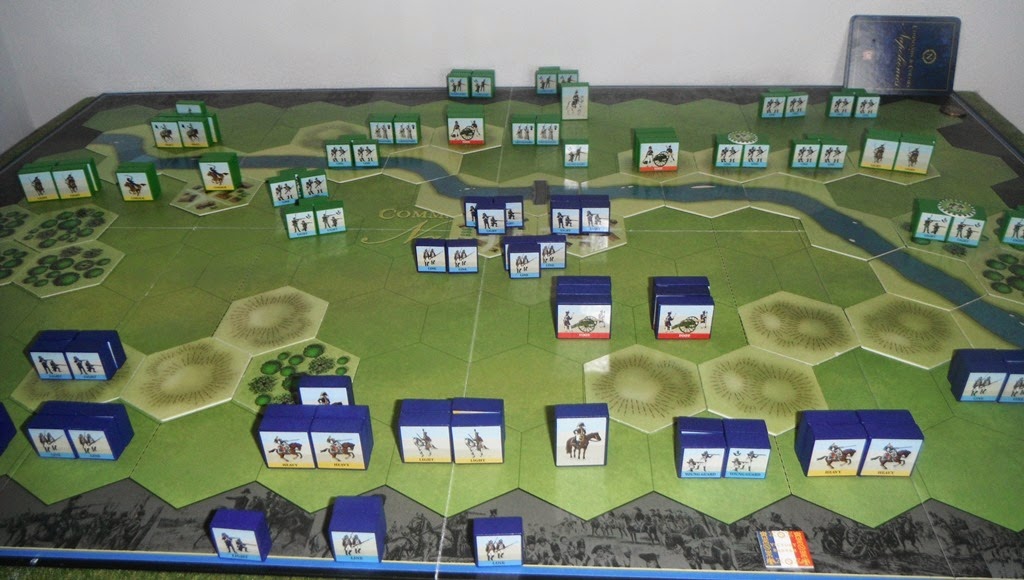 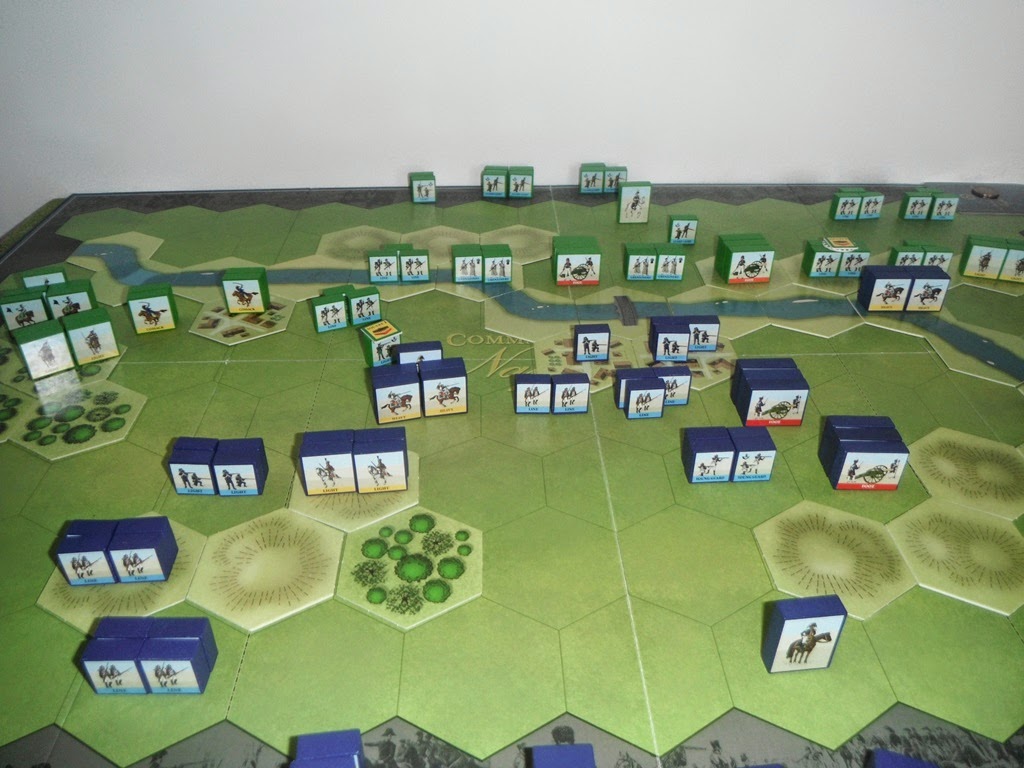