Things are finally settling back to normal here after what has been a challenging few weeks. Most importantly Jess is now home and recovering from double pneumonia How close she came to total respiratory failure does not bear thinking about. Must indeed be evidence of the recuperative power of Hollyoaks!

The sudden loss of our friend and neighbour remains raw, but we are slowly coming to terms with that too. 46 is far too young to die of heart failure, but he suffered little and died with dignity wearing his beloved Arsenal shirt. RIP 'Ash'.

It's the end of another summer season here in Dymchurch, and the mornings are nice and quiet again. I'm doing a double walk each morning as old Marcie the Golden Retriever can't keep pace with Sasha (she came as 'Tilly' but her original name was Sasha and she clearly responded much more to Sasha). I'm doing a 20 minute walk with Marcie and then an hours fast paced walk with sash, it's doing me good as I have lost a stone in weight over the past few weeks and I can feel my general fitness improving. Funny enough I'm feeling mentally stronger too and have been able to spend time thinking about many different things,

The cats are slowly getting used to Sasha being around but steer clear of her. They have taken to coming up into the front bedroom windows now, but it's working well. Last night not so good as one of them brought a dead mouse into the bedroom that I had to remove!

So all in all things are getting back to normal.

Perry AWI's and commission work.
I have just another half dozen mounted light dragoons to paint over the next couple of days and the Perry project will be complete. 170 well painted and individually based 28mm figures. I have decided that these will go the same way of most of my work and will be offered for sale via eBay early next week. I'm going to take some group pictures over the weekend and will post them here.

This will then clear the decks for me to dedicate more time to commission work. From Monday next week I will be back at my desk from 9am to around 3pm painting as previously. As a side project I'll be working on painting the Fife & Drum figures I have.

One of the long term projects I am engaged upon is Tony's early Peninsular war Spanish army, and Tony sent me a very useful book via Ken Trotman "Spanish infantry of the Early Peninsular War" by Gerard Cronin and Stephen Summerfield. It is a most excellent book and will prove invaluable to me as a source of reference. I highly recommend it. 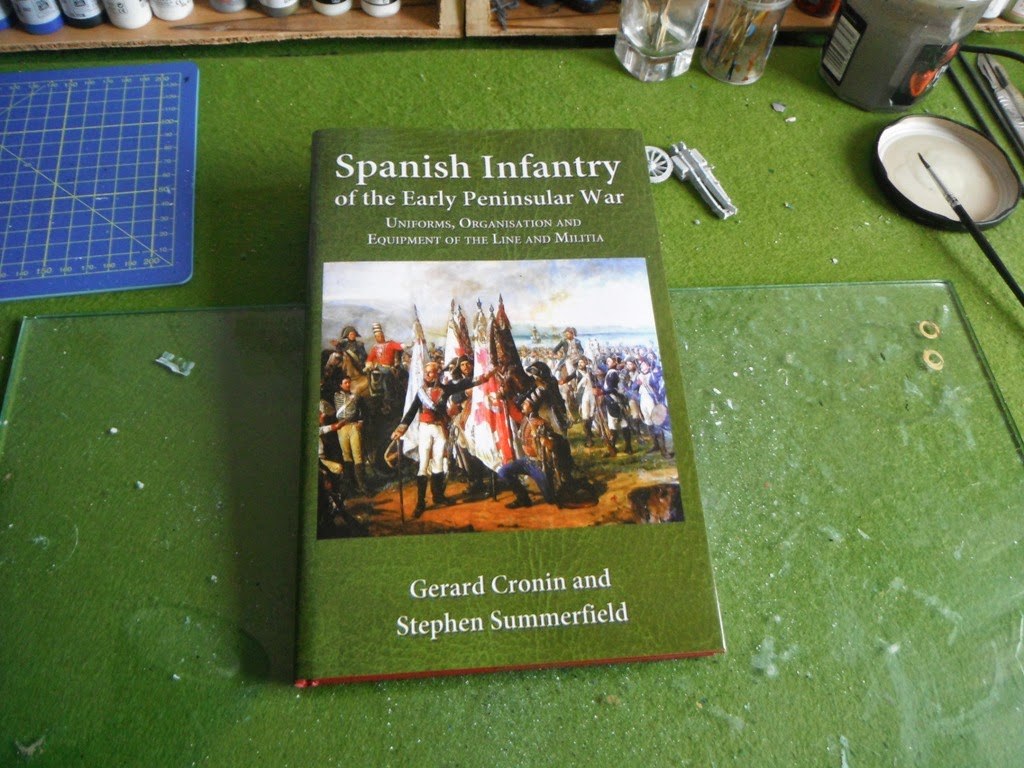 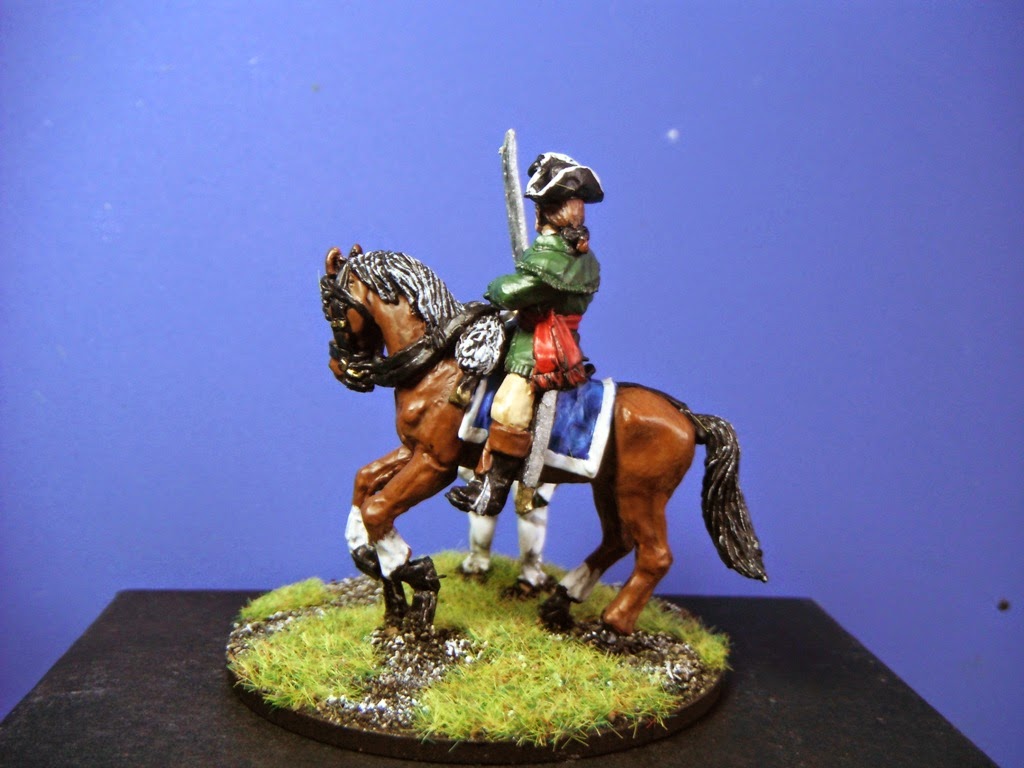 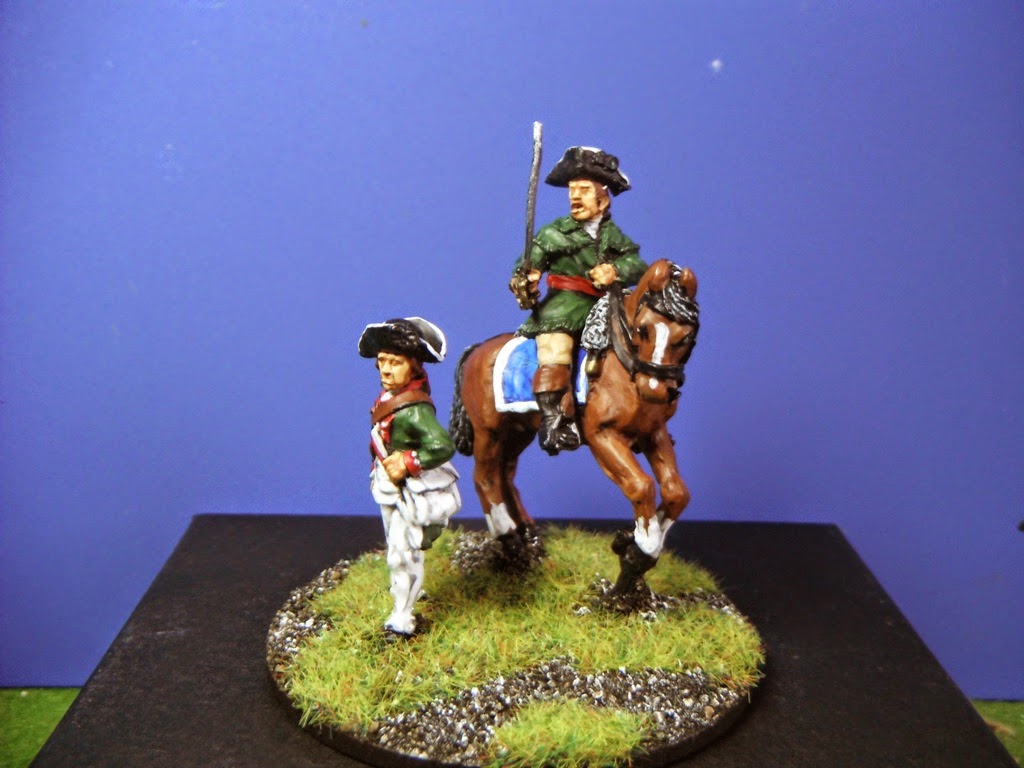 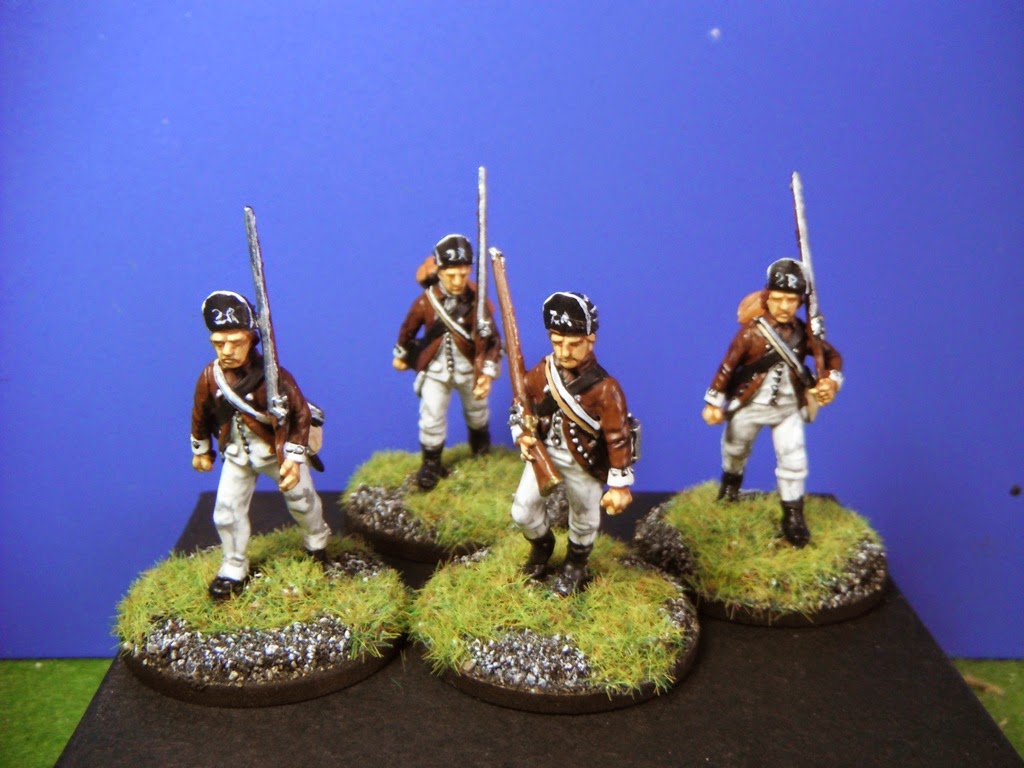 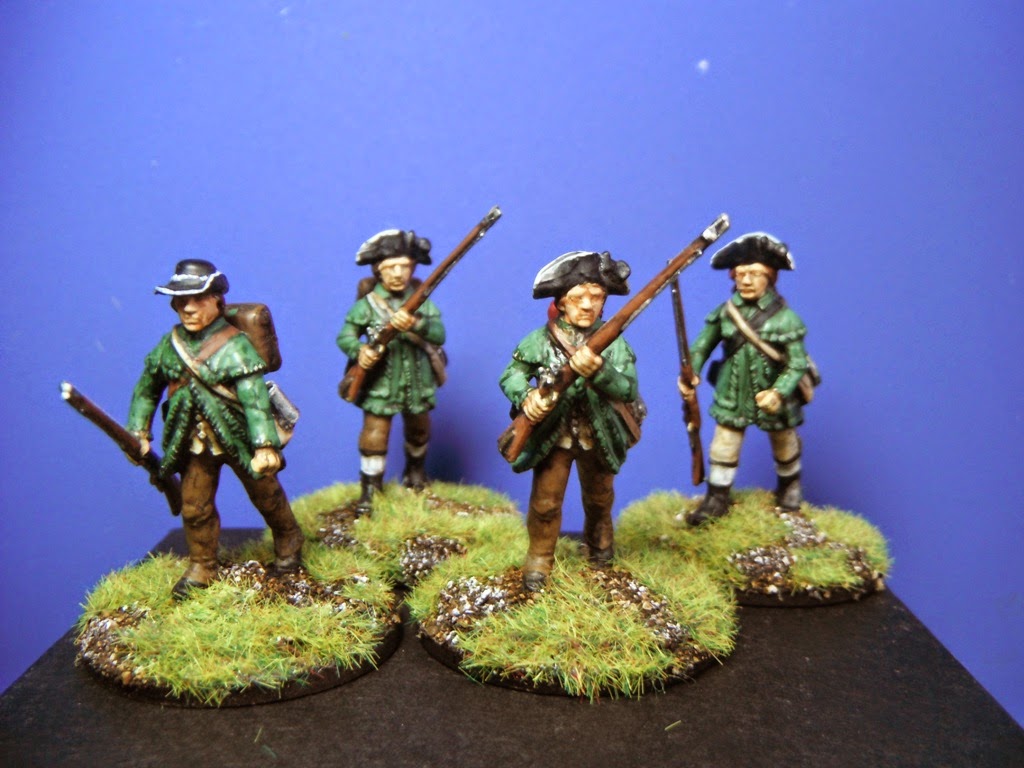 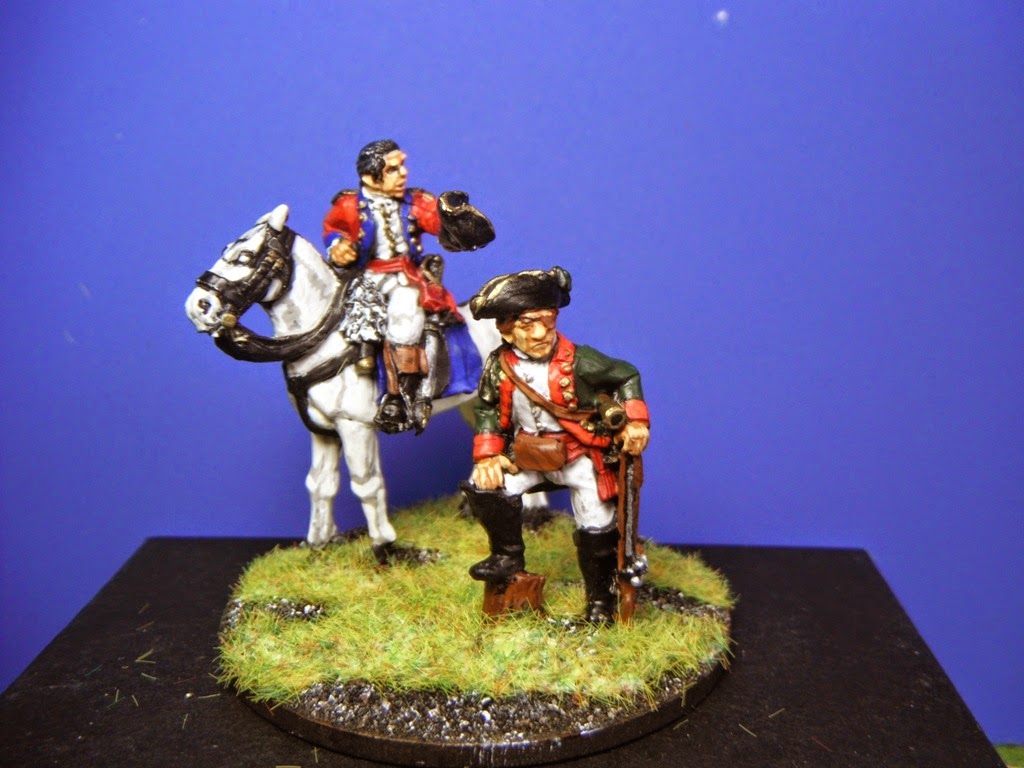 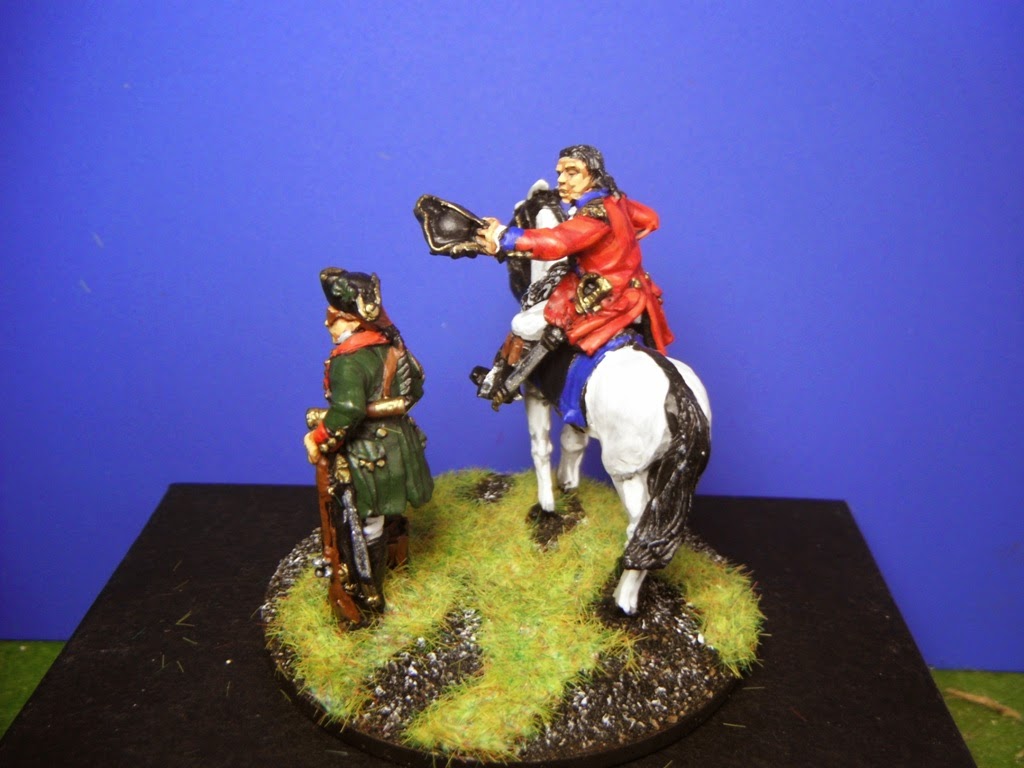 And just for good measure a few shots of Sasha on her walk. The blue car you see in one of the shots spent last night underwater, having driven onto the beach and got stuck as the tide came in. I have seen this happen many times here over the years, a couple of years back a brand new reg Range Rover also suffered the same fate, stuck in the sand, and drew a large crowd of onlookers as it slowly disappeared beneath the incoming tide. 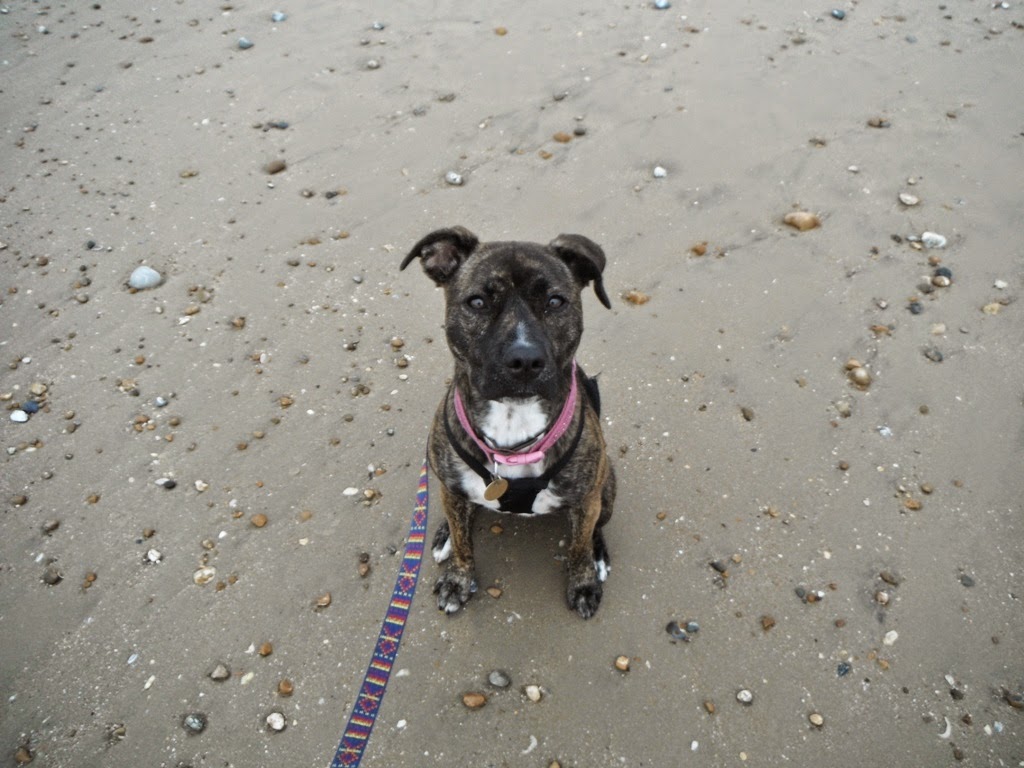 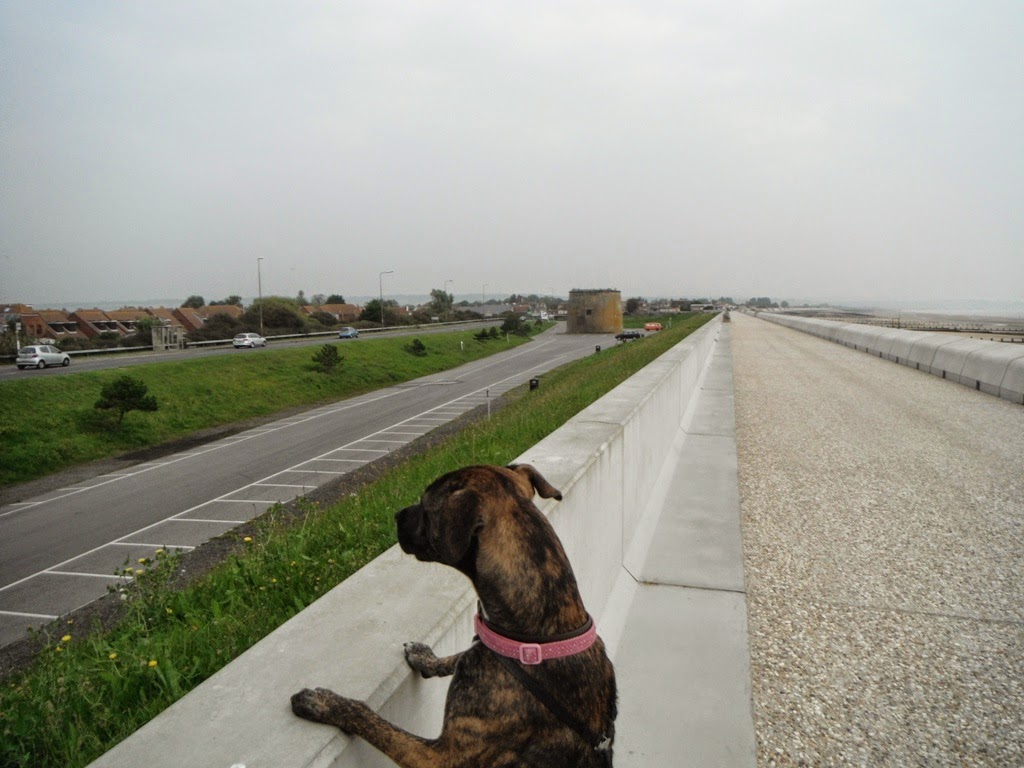 100.000  page views.
Finally, this blog has just passed 100.000 page views, quite astonishing, I'm really pleased that my 6mm Painting and Basing guide (link at top right), continues to gain lots of views and currently 'tops the charts' and I hope that it continues to prove useful for those working in the smaller scale. For the future this blog will remain for the most part ongoing pictures of my painting as intended, but I do hope to feature our pets now and again and write about Life in general down here in Dymchurch. Thank you to all who take time to read my ramblings and I hope you will continue to enjoy the pictures as things progress.
Posted by 'Lee. at 05:25