I'm having to be extremely patient in waiting for the mid June arrival of the 40mm Napoleonics, but meanwhile I'm doing a lot of thinking and planning about how I will use them. Essentially as said previously I'm a painter/collector these days, but with the prospect of a large hobby room on the horizon I do intend to give them the odd run out on the tabletop. Sharpe Practice 2 is an obvious choice for such games, as it allows for company sized units of just 8 figures to be fielded along with lots of individual characters and single cannon for what is generally known as 'large skirmish' games, so I'm currently reading up on them again.

Anyway, here is Andy's list of what I have coming, I also have 2 packs of unpainted Light Dragoons and a pack of LD command coming to add some cavalry to the British force

And 1 officer and 9 more Grenadiers

Most ofthese are conversions of one sort or another

15 regular infantry- made from Sash and Saber Alamo Mexicans the  colour bearers are for these chaps.

So a grand Total of

Plus 83 blocked in figs

I found a few more images of the figures on Andy's Old Glory UK site and share them here with his permission.  the more I look at the pics the more excited I get! 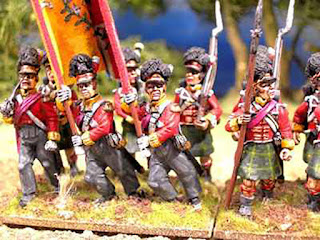 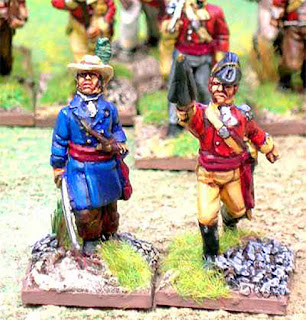 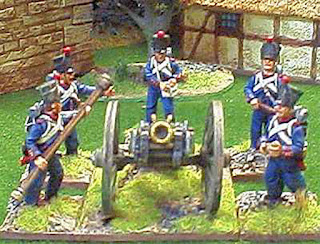 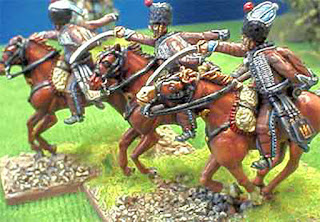 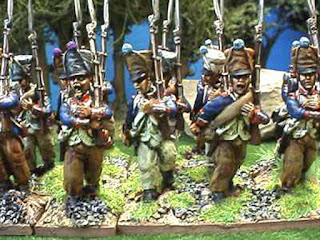 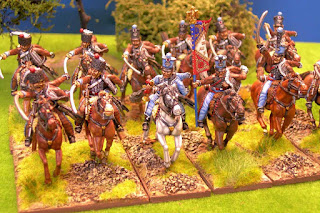 Here in Spain the house purchase is ticking along nicely, we hope to be in by Mid June latest, but have extended the rental villa until end of June just in case, it feels like an extended holiday at the moment, but we will be busy once we are moved into 'El Refujio' as we have plans to create 2 holiday 'Casa Rural' on the land. They will be self contained with use of the large pool and the tennis court and a small children's play area. Surrounded by vines but just 30 minutes drive from the bustling centre of Valencia and it's airport and a few minutes from the traditional Spanish village of Godelleta with it's fine church, cafes, bars and Winery. My wife is also an excellent cook, it's been her passion for as long as we have been together, we met on a camel trek in Morocco 35 years ago. 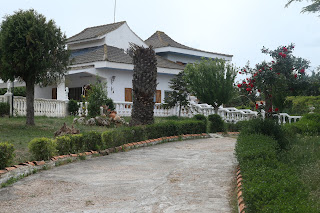