More painting and some photos of Old John's table and collection!

So far this week I have painted 16 Peter Pig ECW horse for Graham and these 7 lovely 20mm's for John. They are 'Miquelets' by Spanish maker Minairons Miniatures and sculpted with wonderful character and detail. John wanted a mix of yellow and red cuffs to the coats as they represent militia types. I like how some have the coats slung over the shoulder. 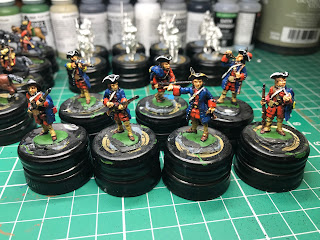 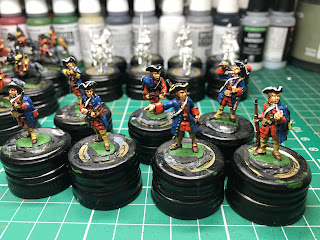 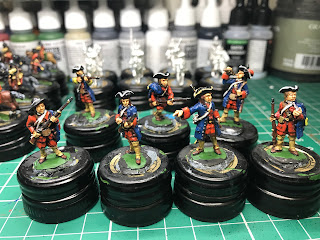 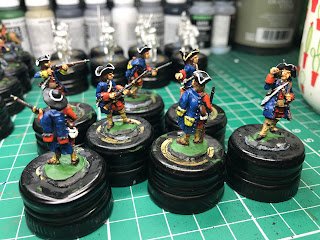 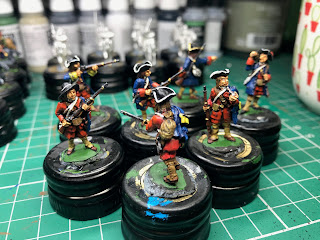 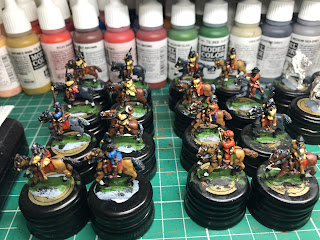 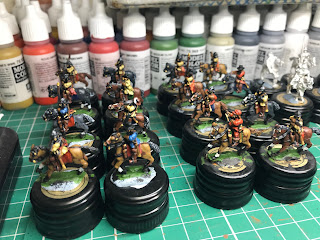 On the subject of John and his figures here are a few photos of his wargame table in action. For  those who don't know John he has been an avid collector of 20mm/1/72 soldiers since he bought his first box of Airfix Guardsmen and his collection now consists of many thousands of figures covering many periods. Like the ex Eric Knowles Ottomans featured in the previous post many are vintage castings and I have had the pleasure of painting for him for the last decade. The table is 10' long x 5' wide.

John has not updated his blog for several years but it's well worth a look: 20mm Nostalgic Revival. 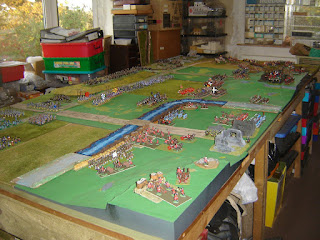 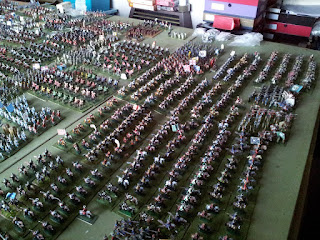 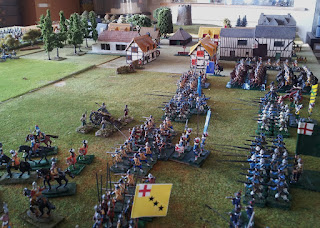 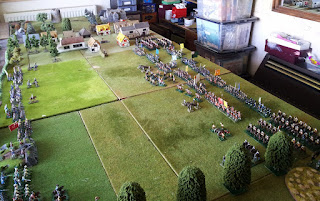 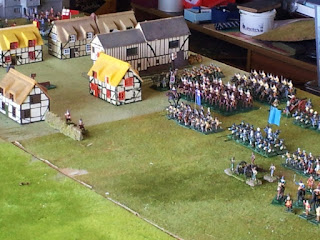 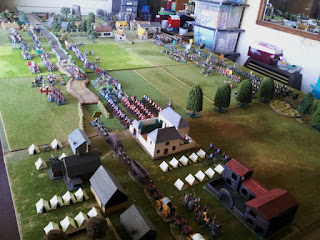 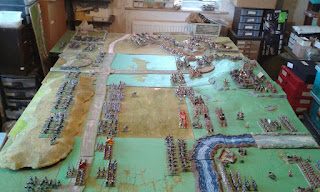