I had been mulling over what to do next as my ECW project has reached the point - now approaching 500 painted figures - where I can add in the odd figures here and there as and when I feel like it. My enthusiasm for painting model soldiers is probably at an all time high, and I'm certain that the re discovery of Hinchliffe figures has much to do with it. I have also come to terms with the fact that I am very much a collector these days rather than an active wargamer and I'm comfortable with that. I do plan to get the ECW's on the table now and then though, and to this end I have been reading through the scenarios in 'One Hour Wargames' with a view to creating a six unit random force selection system like that used by Steve the Wargamer, I have enough troops to be able to do this now so I'm working on it. My foot regiments range from 28 to 40 figures with varying ratios of pike and shot, Horse from 10 to 16 figures, plus Dragoons and artillery so plenty of random variations to select from, generated by dice throws. This will be explored on my ECW blog shorty. 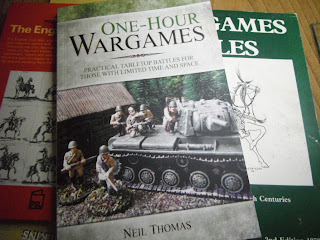 Ian Hinds kindly sent me over some samples of the Hinchliffe ACW range, 15 figures no less, and all look fine to me, however lurking at the back of my mind for quite some time now has been the possibility of painting a small Imperial Roman & Ancient British force, and having seen the images and been informed by Ian that the range has been completely remoulded I gave in to temptation and decided to do this first. This also fits my retro theme as I first became fascinated by this period when I was a member of the South East London Wargames Group in the late Seventies, and often on a Friday evening I would sit and watch Roman V Britons games played upstairs on a covered snooker table. I remember that it was Chris Hurren the club chairman who owned the Romans and they were beautifully painted metal figures. The opposition was plastic Airfix Britons, also well painted and the games intrigued me, they were of course played to WRG rules at that time.

A couple of years ago I bought several boxes of Warlord Romans & Britons, but they were mainly plastic multi part and I just could not find the enthusiasm to get going on them so later sold them on. And so to the present, I have lots of figures on order, taking advantage of the Hinchliffe Summer sale with infantry at 75p and horses at 90p each until the end of August. Now I don't intend to paint hundreds of them, my intention is to produce a couple of small armies for the WRG DBA rules in the first instance. Again these fit my interest in small fast paced games played on a small area, in this case 4' x 4'. My thinking is that I might like to produce several DBA armies over time, the Sassanid Persians being in mind, the Hinchliffe war elephant model being superb. But I'll start with the Imperial Romans once they arrive and have the DBA army lists at the ready. I should add that it's a period of history that I have long been interested in, the Roman occupation of Britain and I have plenty of YouTube videos lined up for while I'm painting.

I will of course just have to have one of these! 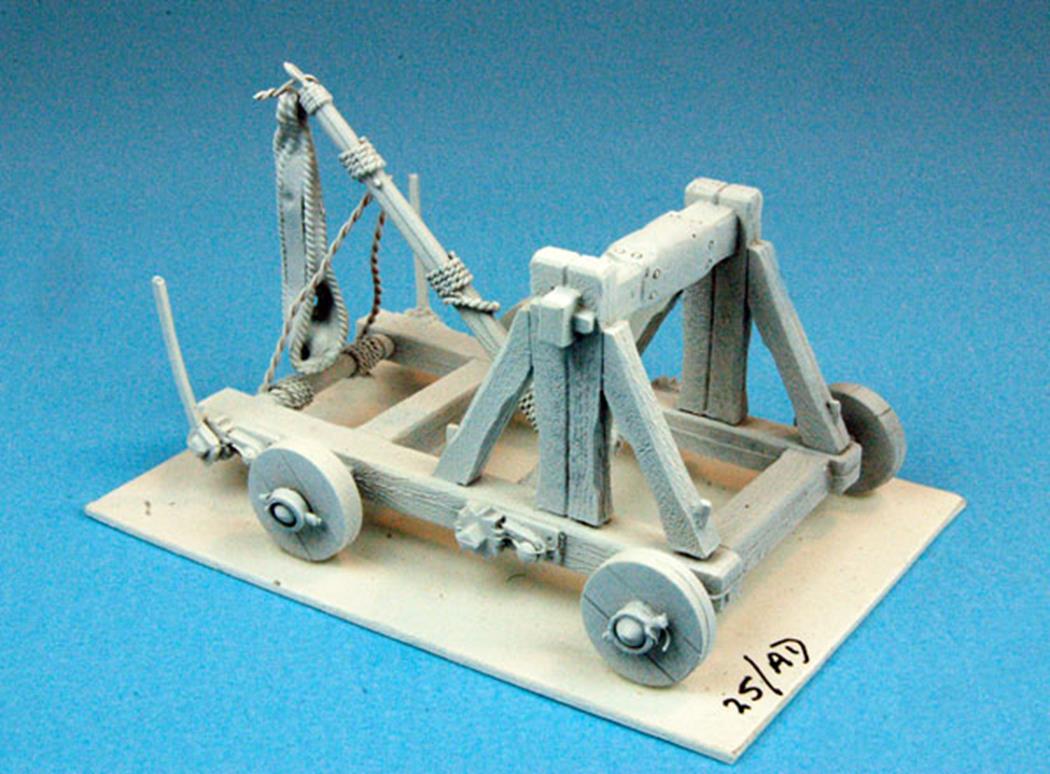 And the chariot models are lovely with so much animation.

Images borrowed from the Hinchliffe 'Roman Era' range by way of inspiration!

On the general subject of Hinchliffe I found this article from Military Modelling 1973 on the internet, not sure who owns copyright but I thought I would share it. I think what really struck me was the quoted sales figures of between 30 & 40 thousand figures per week, which seems incredible. Any thoughts on this? I would have thought 3 to 4 thousand per week would have produced a healthy business back then. 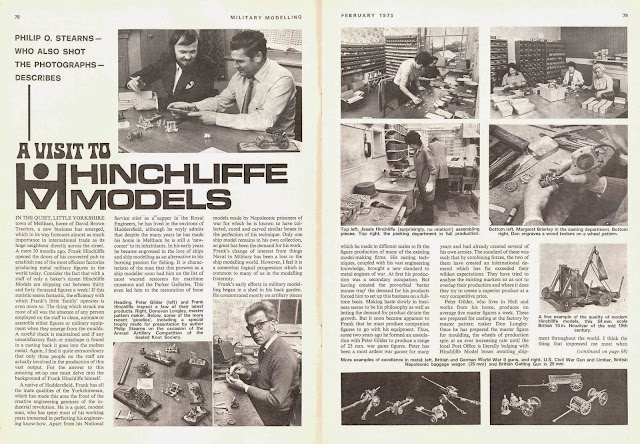 15mm WW2 giveaway.
Having decided not to proceed with the planned British FoW force I have quite a bit of stuff that I'm happy to offer to any follower of the blog who would like some. To be honest ebay is awash with FoW and the prices are so low I'd rather give it away than bother listing it. A platoon of German Panzer IV's I sold last week went for £2 per painted tank model, barely worth the effort. I'm keeping my German & US late war forces of course, but have no plans to expand them.

So, here's what I need to clear out, free economy postage, please take your pick and email me an address to send to:  lgramson@yahoo.com

Happy to share them around, let me know what you are interested in and I'll sort it out.