No longer a wargamer!

I have decided to call it a day as a miniatures wargamer. Clearly I have been heading this way for some time, as project after project has failed to bring me any kind of pleasure from actually playing with it! The AWI in 6mm was a last fling I think ( I have over the years done AWI in all scales, starting with 28mm Redoubt figures many years ago). It struck me recently that I have lost that ability to get myself into that mindset where I'm down on the table with the figures, commanding them in battle, something is simply not working any longer for me.

Oddly enough I continue to enjoy playing Commands & Colors Napoleonics, I find the wooden blocks very appealing to game with. I only recently finished stickering my Austrian expansion and have played the first scenario - Wertingen - which I found a well balanced game, the Austrians actually winning 5 to 4 victory banners. Lack of French centre cards really hampered the development of the attack, and this may well have handed the Austrians victory. The 'Battalion Mass' rule works well for the Austrian line infantry, as it gives them the protection of a square against cavalry without costing a random card from the hand. The 5 block Austrian line units are quite formidable in a fight

I have now got all of my C&CN blocks sorted into plastic business card boxes for a much faster set up. I'm expecting the Prussian expansion any day now so that will keep me busy stickering again. 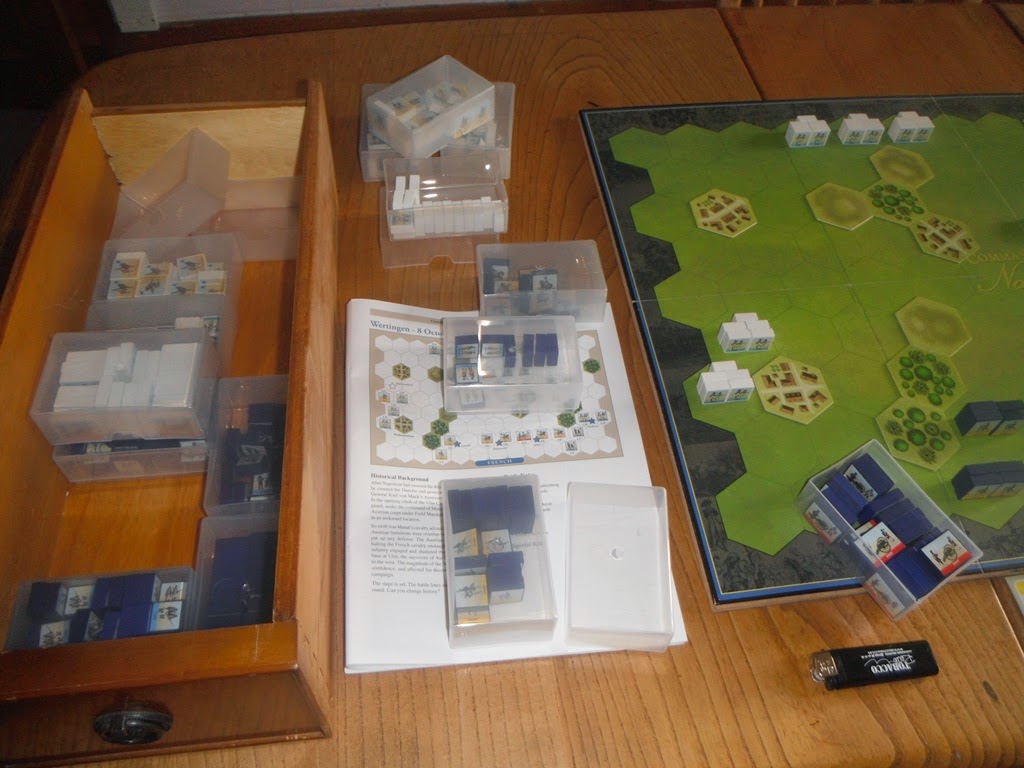 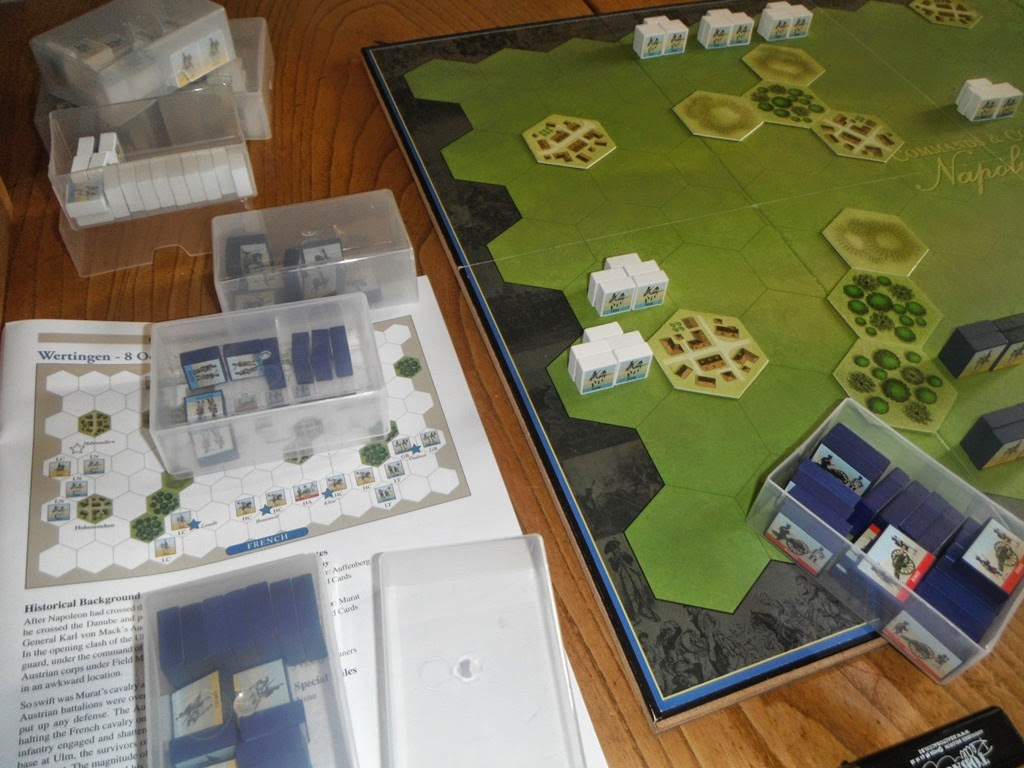 Clearly I can't just stop painting soldiers though, having been at it for about 40 years it's ingrained into me and I still get a buzz from completing a well painted unit. I'm still working on 20mm Napoleonic units from before Christmas and I will continue to feature pictures of such units here. I have cleared the decks and will not be buying any further figures for myself. This actually feels quite liberating and positive.

Home life continues to be busy and as Winter rattles by I'm looking forward to being able to get out in the garden again. Meantime the pets keep me on my toes, here's Gibby staking his claim to the ironing board while Poppy pretends not to look at him. 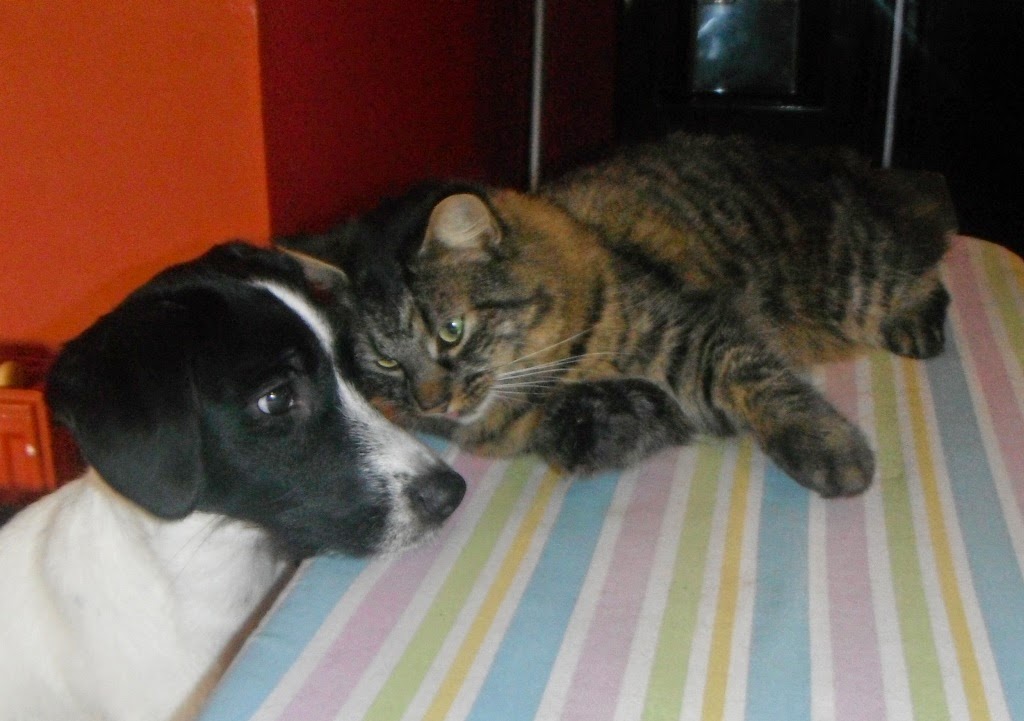